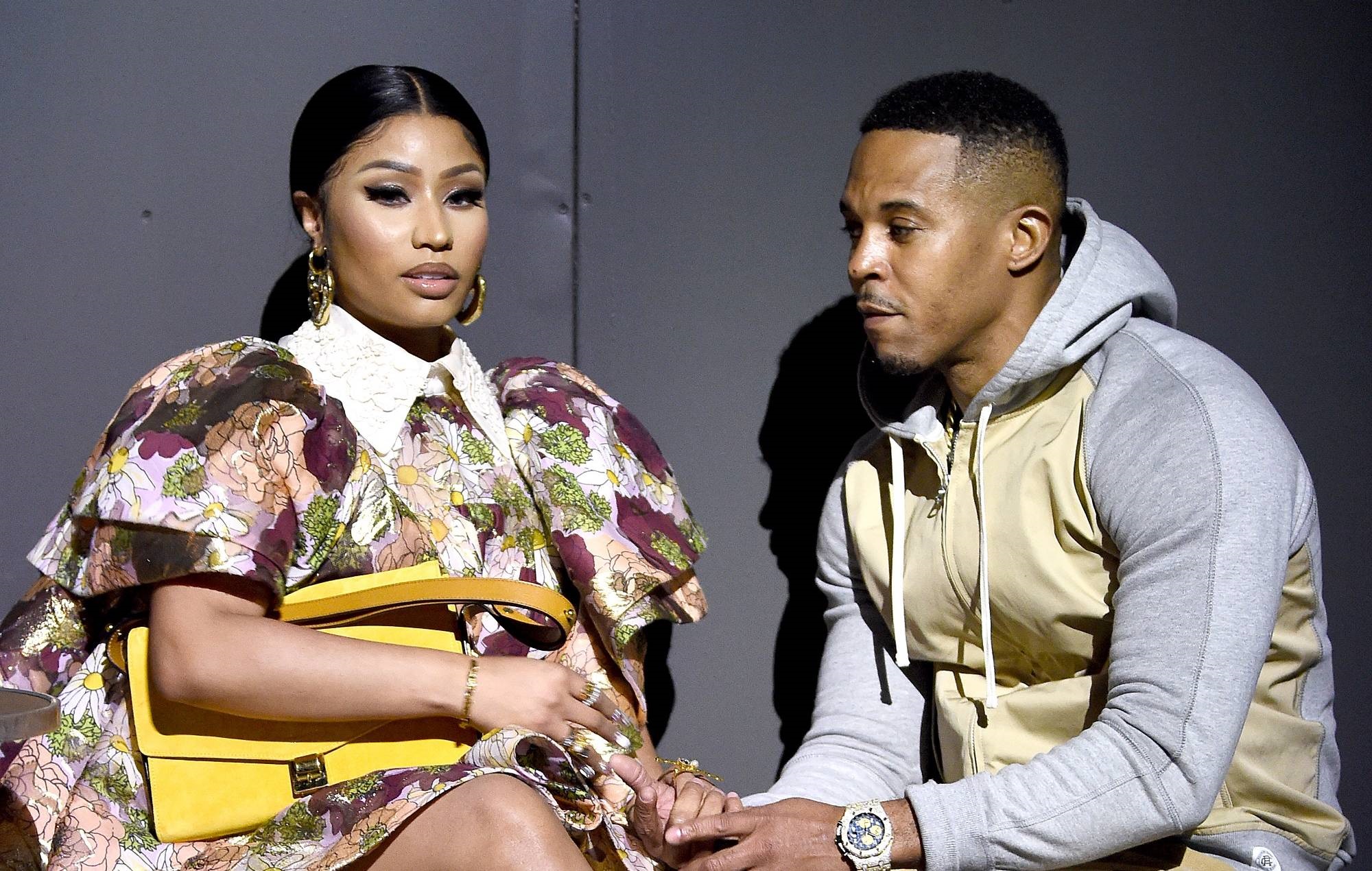 Nicki Minaj’s husband, Kenneth Petty, could face 15 months in prison for failing to register as a sex offender in the state of California.

According to TMZ, federal prosecutors are refusing to allow Petty to serve his sentence under home confinement, arguing that the couple’s mansion in Calabasas does not qualify as sufficient punishment.

Authorities in Beverly Hills first arrested Petty in November 2019 after learning that he had moved from New York to California, and that he failed to submit his sex offender status in the process. He was subsequently released on a $20,000 bail.

However, it was discovered he was still facing similar federal charges for another arrest in March 2020.

The charge stems from a 1995 case, where Petty was convicted of first-degree attempted rape in New York after pleading guilty. He served four years in prison following the incident.

“The timing of defendant’s lapse in registration is concerning, given that it occurred when defendant began dating his wife, quit his job, moved to Los Angeles, and adopted an affluent lifestyle,” prosecutors wrote in the court filing.

“Defendant has been completing sex offender registration documents for nearly 20 years,” the filing stated. “Over the course of two decades, he was repeatedly warned that if he moved to another state, it was his responsibility to follow any local, city, state, federal, or international laws regarding registration.”

Federal prosecutors are now recommending that Petty serves 15 months of prison time and five years supervised release as well as $55,000 (£45,000) in retribution. His sentencing hearing is scheduled for July 6.

For help, advice or more information regarding sexual harassment, assault and rape in the UK, visit the Rape Crisis charity website. In the US, visit RAINN.