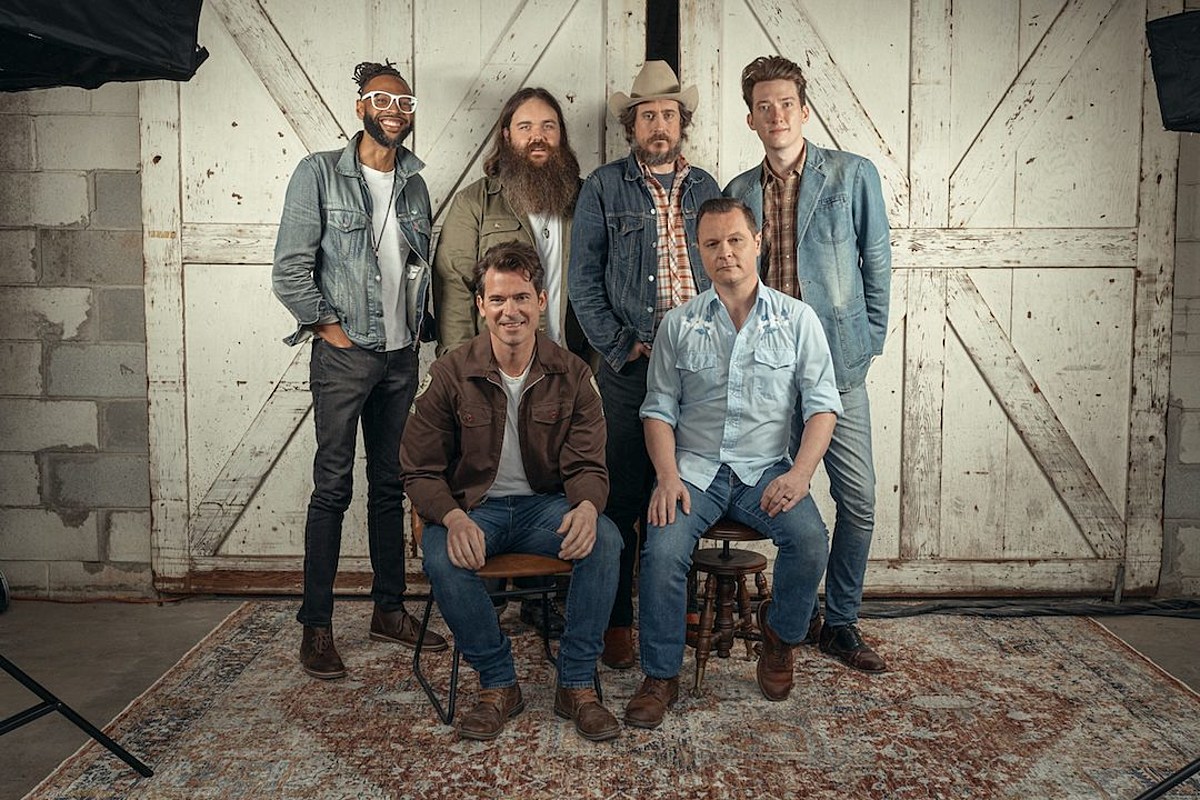 Like the tales of all good troubadours, the story of Old Crow Medicine Show starts with a lot of street-corner busking and a little bit of chance.

The old-time influenced band formed in 1998. After assembling what would turn out to be a revolving cast of musicians in Ithaca, N.Y., the band set off for Canada, busking its way from one side of the continent to the other — and back again.

When Old Crow returned to the United States, the band members settled as a collective in Boone, N.C. The move immersed the bandmembers in the ways of Appalachian living that would come to define their music. They made whiskey, sold a little weed, worked odd jobs, and continued to busk and hone their craft together as a band.

One day, playing on King Street in Boone, Old Crow had a chance encounter with folk-country legend Doc Watson. Watson’s daughter heard the band busking on the corner and brought her father over to listen to the music. Subsequently, Watson invited the band to play MerleFest. The rest was history

Throughout its career, the Grammy-winning band has recorded seven studio albums and four live albums. Old Crow’s catalog includes original songs written by the band and plenty of pre-World War II blues and folk songs, too.

Over two decades into its career, Old Crow is still finding ways to reinvent old-time music. Keep reading to count down The Boot’s picks for the band’s top 10 songs, so far: