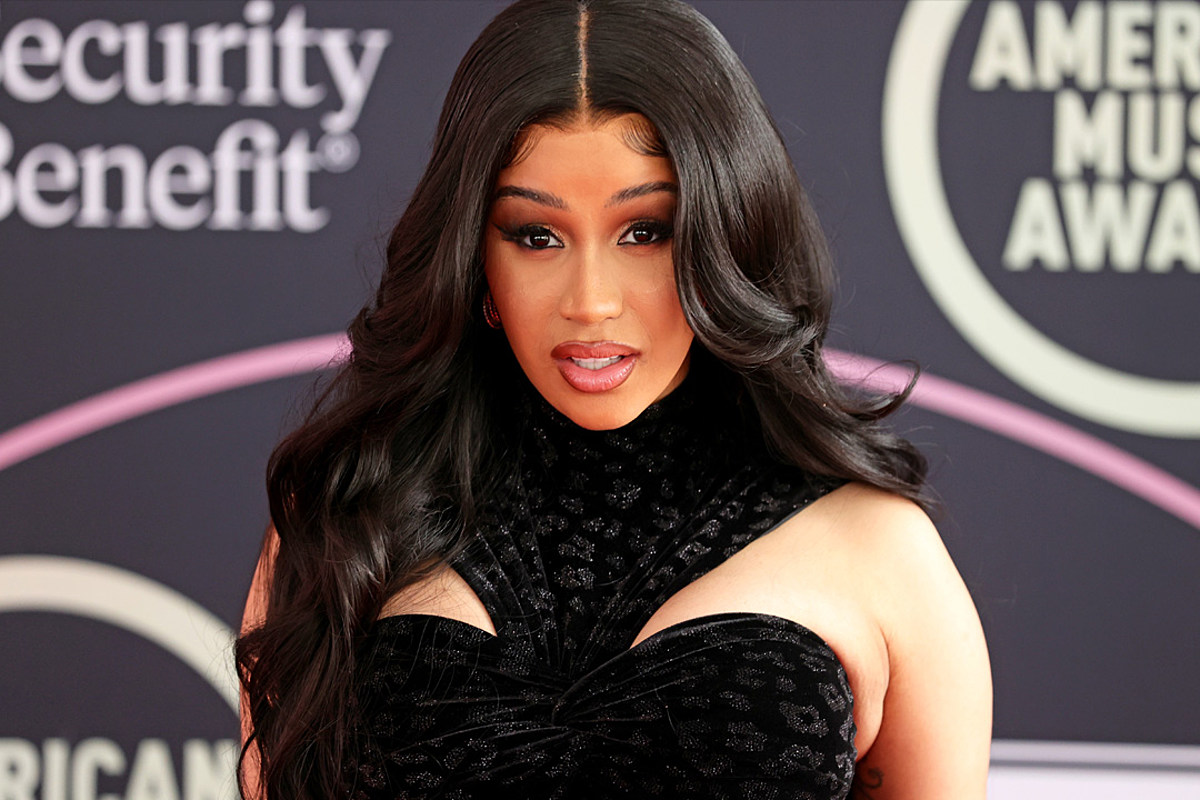 Cardi B is set to stage a major return with her new single dropping this Friday (July 1). However, she’s doing so without a music video, and the reason might surprise you.

Cardi teased the single with a promo video, which sees her standing at the very top of a skyscraper. Based on the snippet that accompanied the clip, it sounds like she has a banger up her sleeve.

Check out the teaser below:

She followed up by revealing what appears to be the single’s cover art on Instagram. However, during an Instagram Live, Cardi got frank about the release and told fans that she almost scrapped it.

“I wanted to cancel my release for this week,” she explained. “Because s–t is not being executed how it’s supposed to.”

While the hit-maker ultimately decided that doing so would be “too drastic,” she explained the song will arrive without a music video.

And it sounds like fans shouldn’t expect a barrage of promo, either.

She thanked her fans for their support and expressed confidence that “Hot S–t” will perform well regardless. However, she seemed to direct blame for her feelings toward her team.

As for the sound of the single, Cardi described the track as masculine and for the clubs.

Check out clips from her live below:

It’s currently unclear if a music video for “Hot S–t” will be released at a later date. Complex reports the visual was “delayed.” However, it’s not quite clear if that is the case or if the video will never premiere.