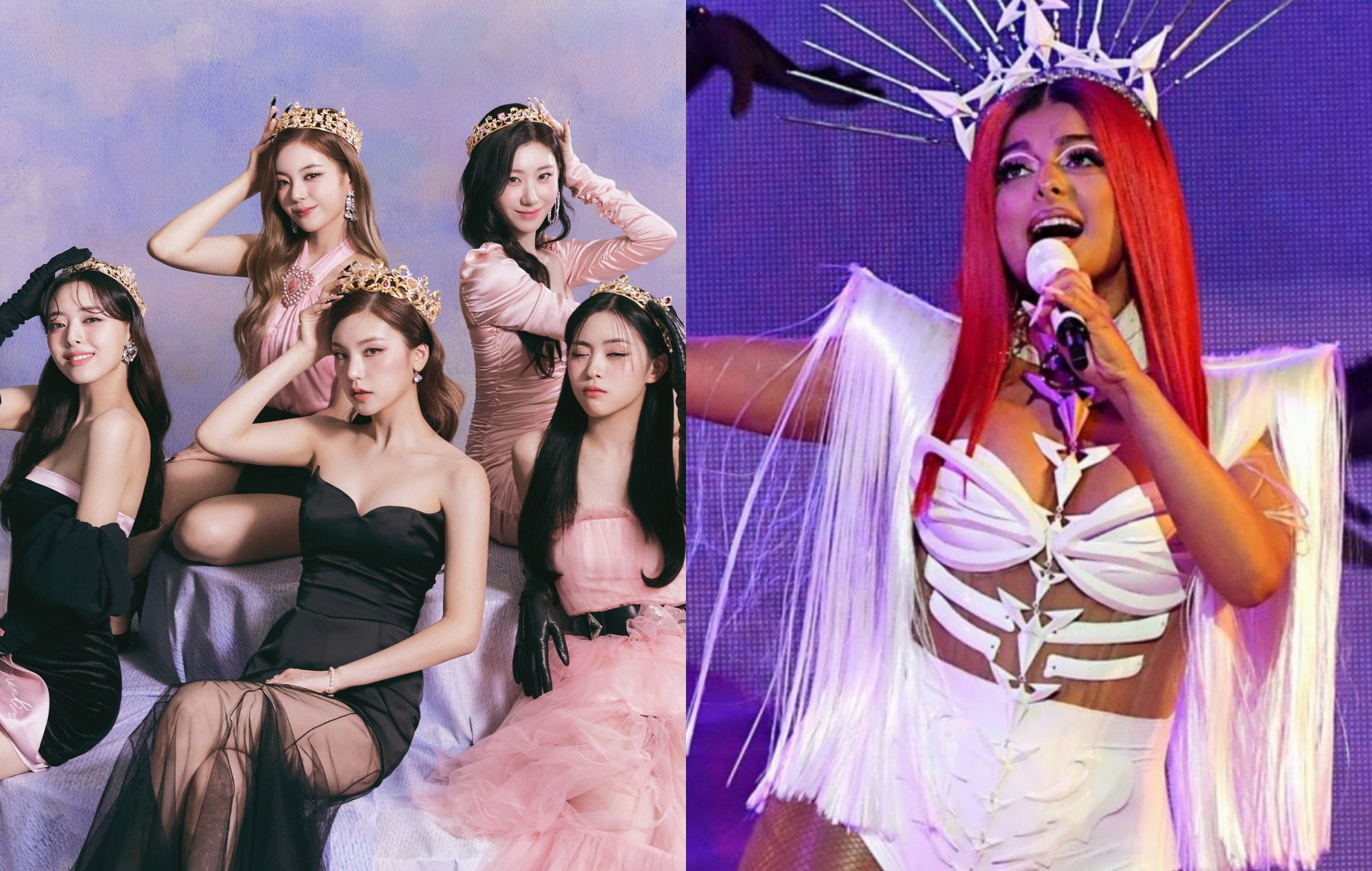 American singer-songwriter Bebe Rexha has shared a snippet of the upcoming remix of ‘Break My Heart Myself’ with K-pop girl group ITZY.

On June 28, the singer took to Twitter to tease the opening seconds of the forthcoming remix of her 2021 single. “Coming soon. #ItzyXBebe #BreakMyHeartMyself,” she tweeted. Members of ITZY, Yeji and Ryujin, can be heard in the new clip, though it is currently unclear if the rest of the girl group will be participating in the remix.

The singer later thanked fans, saying “you made it happen”, and to stay tuned. As of writing, neither Bebe nor ITZY and their representatives have announced an official release date for the remix of ‘Break My Heart Myself’.

You made it happen. 💜 thank you #StayTuned

Bebe first began hinting at the collaboration earlier this month, after ITZY’s Yeji and Ryujin performed a dance duet to the track on Studio Choom’s MIX & MAX series on YouTube, catching the singer-songwriter’s attention.

“Let’s get @ITZYofficial on the remix of break my heart myself!!!!” she tweeted at the time. Fans of the group later spotted that Bebe’s producer, Jussifer, recently started following ITZY on Instagram, and began speculating that a collaboration was indeed in the works.

Earlier this month, ITZY announced through a stunning concept film that they would be returning in July with their fifth mini-album ‘Checkmate’, marking their first domestic release of 2022.

The quintet will also be embarking on their first world tour in support of the album, which is set to kick-off with a two-night residency in Seoul this August, before heading to the US.