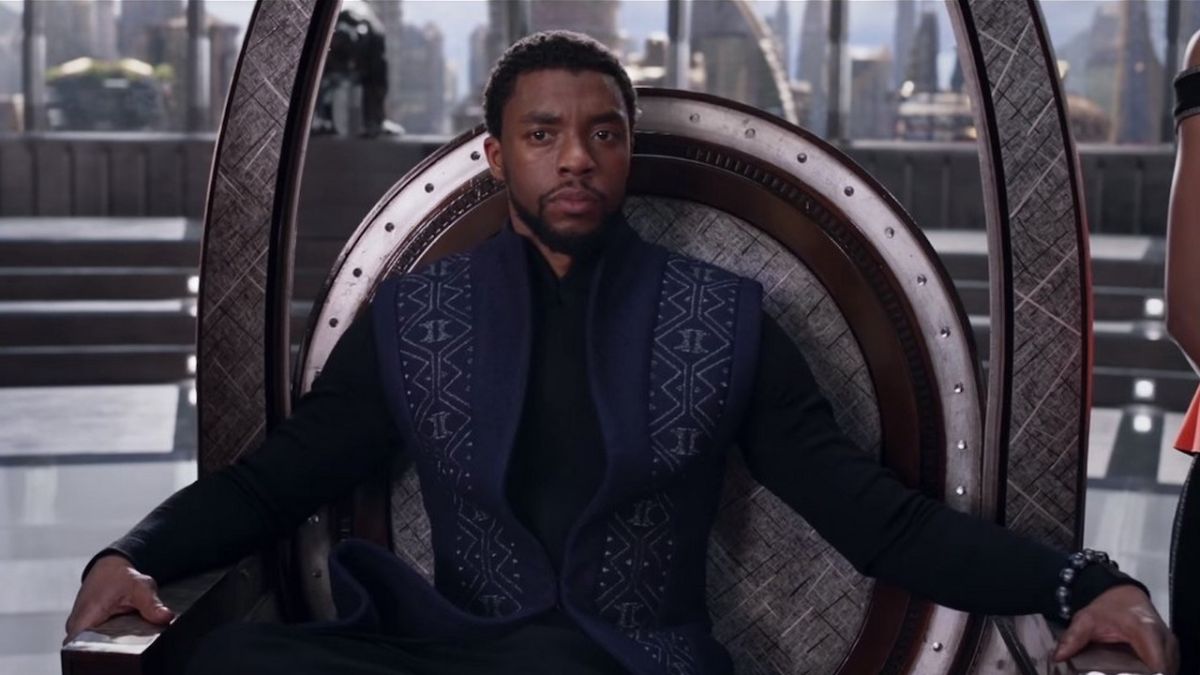 Nearly two years after the news broke about the death of Chadwick Boseman, it is now being reported that a settlement has been reached in the negotiations of the actor’s estate: Boseman’s widow, Taylor Simone Ledward, will evenly split it with Boseman’s parents, Leroy and Carolyn Boseman.

According to Radar Online, court documents have been filed with the details of how the estate will be shared – the total value reportedly being $2.3 million. Chadwick Boseman did not draft a will before his passing, and his wife was put in charge of handling Boseman’s financial matters after he died.

It was in late August 2020 that the world was horrified to learn the news of Boseman’s death. At the time it was revealed that the Black Panther star had spent four years in treatment following a diagnosis of stage III colon cancer in 2016. As he was going through chemotherapy, he was doing what would prove to be some of the most phenomenal work of his career, becoming an icon with his work in the Marvel Cinematic Universe, and delivering brilliant performances in films including Spike Lee’s Da 5 Bloods and George C. Wolfe’s Ma Rainey’s Black Bottom (for which he earned a posthumous Academy Award nomination).

The shock that the actor died at the young age of 43 has not left the film industry in the months since the it was first reported, and there is a kind of celebration of his legacy expected on the big screen in the coming months with the release of Ryan Coogler’s Black Panther: Wakanda Forever, which star Danai Gurira has described as a “a very heart wrenching story” honoring the late actor.

It has been firmly stated that T’Challa, Boseman’s character in the Marvel Cinematic Universe, will not be featured in the movie, and producer Nate Moore has said that the role will not be recast for future movies. The blockbuster is scheduled to arrive in theaters on November 11.

Of course, that is only one of many ways in which Chadwick Boseman’s contributions to the world are continuing to be celebrated. An undergraduate scholarship has been funded in his name in a partnership between Netflix and Howard University (Boseman’s alma mater), and the same institution’s College of Fine Arts has been renamed the Chadwick A. Boseman College of Fine Arts.

Chadwick Boseman’s final resting place is in a mausoleum crypt at the Forest Lawn Memorial Park in Anderson, South Carolina – the city where he grew up. The actor’s last live-action performance can be seen in Ma Rainey’s Black Bottom, which is available to stream on Netflix (opens in new tab), and you can watch his final turn as T’Challa/Black Panther (a voice acting role) in the animated series What If…? , which is exclusively available to watch on Disney+ (opens in new tab).