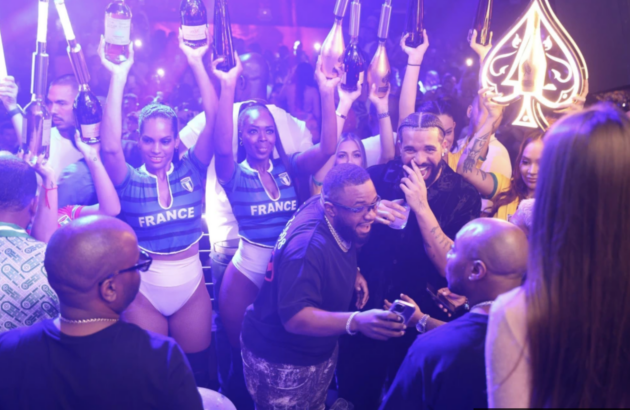 Drake is back on the top of the Billboard 200 charts with his latest album, Honestly, Nevermind.

Honestly, Nevermind earns Drizzy his tenth No. 1 debut as a solo artist and his 11th overall. He is now the fifth artist in history to achieve over 10 No. 1 albums. He joins The Beatles (who lead with a record 19 No. 1s), Jay-Z (14), Bruce Springsteen and Barbra Streisand (each with 11).