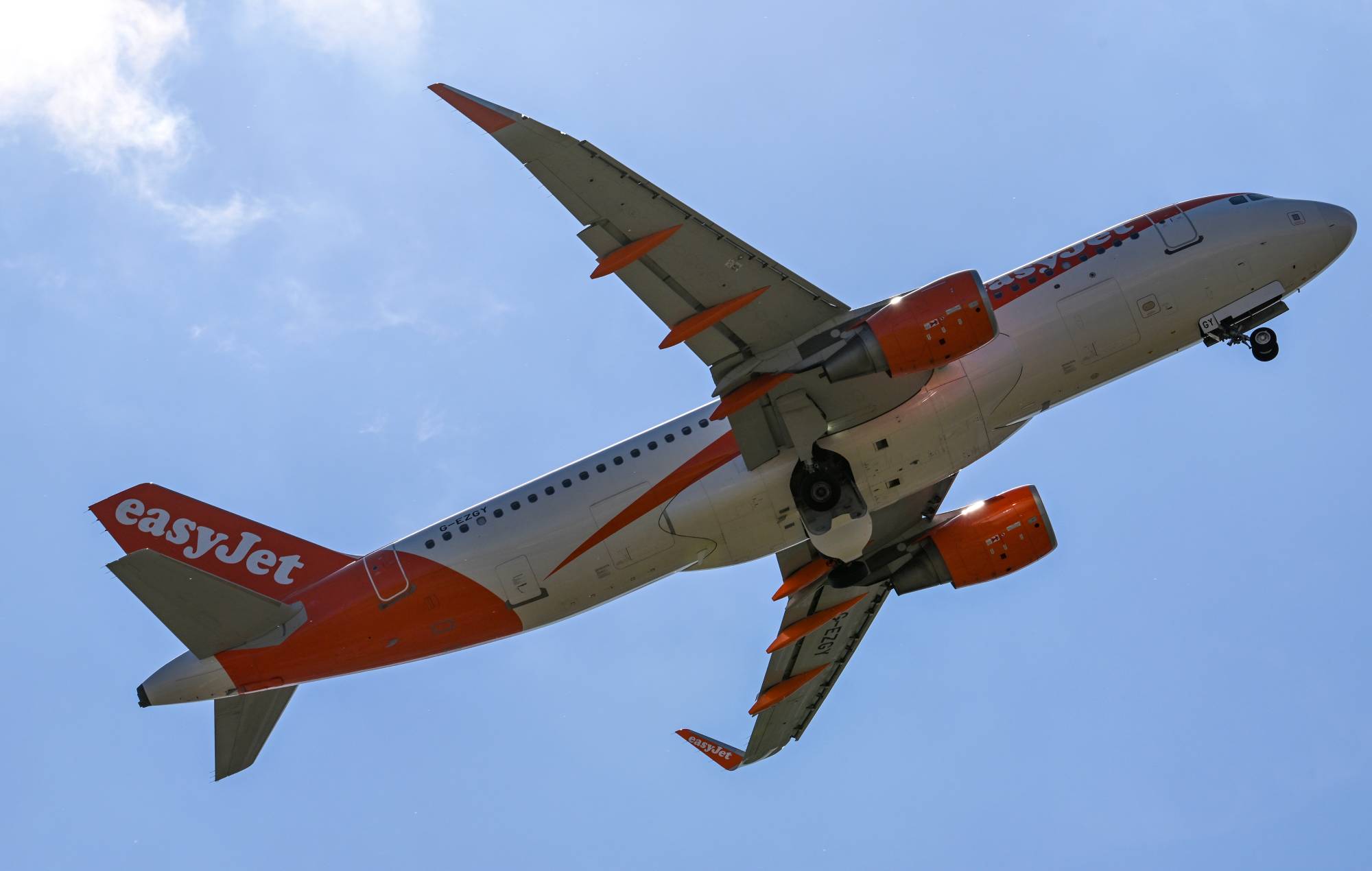 Music fans who are set to attend festivals across Europe this summer are facing the risk of travel disruption after news that EasyJet has cut thousands of flights.

The European festival circuit is in full flow this year for the first time since 2019 following the wide-scale lifting of COVID-19 pandemic-enforced restrictions on live music events across the continent.

UK music fans in particular are expected to travel abroad throughout the summer to get their long-awaited festival fix, with events such as NOS Alive, Lowlands and Open’er Festival among the most popular.

However, festival-goers’ travel plans may be affected by the news this morning (June 20) that EasyJet are cutting seven per cent of its 160,000 scheduled flights between July and September (via BBC News).

The move comes after two of the airline’s biggest airports, London Gatwick and Amsterdam Schiphol Airport, both announced recently that they would each be placing a cap on the number of flights taking off during the peak summer season in a bid to combat post-pandemic staff shortages. Flights from other airports are also set to be affected.

EasyJet said today that they were “proactively consolidating” a number of their flights to give customers time to review and rebook their future trips.

“The ongoing challenging operating environment has unfortunately continued to have an impact, which has resulted in cancellations,” EasyJet’s chief executive Johan Lundgren told journalists today (via The Guardian).

“Coupled with airport caps, we are taking pre-emptive actions to increase resilience over the balance of summer, including a range of further flight consolidations in the affected airports, giving advance notice to customers and we expect the vast majority to be rebooked on alternative flights within 24 hours.

“We believe this is the right action for us to take so we can deliver for all of our customers over the peak summer period in this challenging environment.”

EasyJet said that it expects most customers will be able to rebook alternative flights (which will run on the same day as they originally planned to travel), and that they would alert passengers as soon as possible about flights they intend to cancel in the coming months.

The airline added that it is not intending to raise prices, despite the likely increase in demand for fewer seats. They also said that, in regards to staff shortages, they have been forced to turn down 8,000 job applications from EU nationals who are no longer eligible to work for EasyJet in the UK due to Brexit.

In other European festival news, the new Spanish festival Cala Mijas added Nick Cave & The Bad Seeds to its 2022 line-up over the weekend.