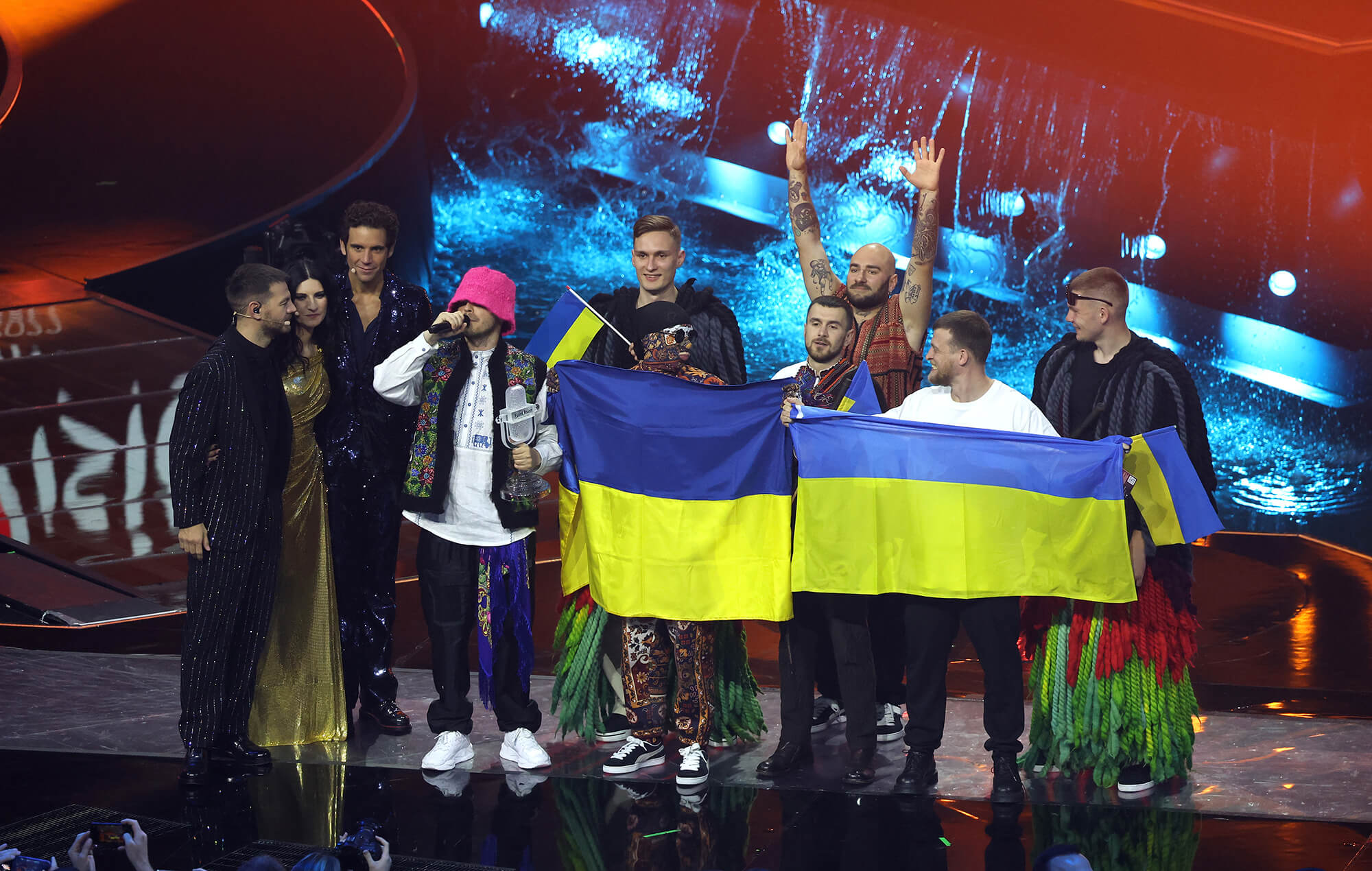 Various cities in the UK – including Glasgow, Manchester, Leeds and Liverpool – have already expressed an interest in hosting next year’s Eurovision, should the competition return to these shores for the ninth time.

Elsewhere, Mayor of London Sadiq Khan took to Twitter to say that the capital “would welcome Eurovision with open arms”.

“We’re ready to step up and support Ukraine by hosting a contest that pays tribute to and honours the Ukrainian people, and also celebrates the very best of Britain too,” he added.