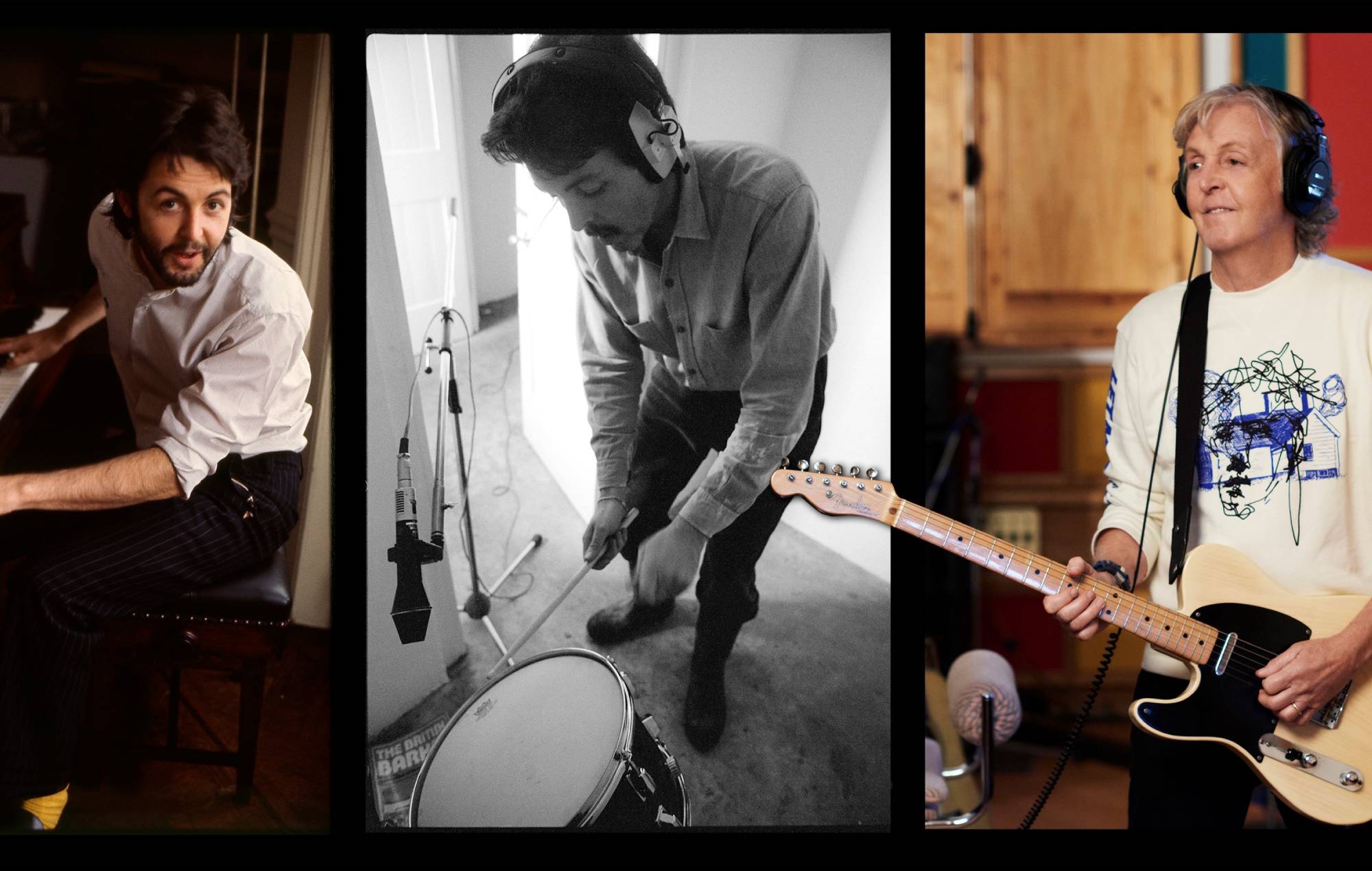 All three of Paul McCartney’s solo albums are to be released together for the first time.

The ‘McCartney I II III’ box set will be available in three different formats – limited edition colour vinyl, black vinyl edition and CD – with each including three special photo prints with notes from Paul about each album. You can pre-order ‘McCartney I II III’ here.

Paul’s career-spanning, self-titled albums McCartney I, II, and III are being packaged together in one special boxset for the first time! Available now for pre-order: https://t.co/8Al7mzgwNT

Last night (June 16), Paul McCartney joined forces with Bruce Springsteen as he wrapped his ‘Got Back’ US tour in New York.

McCartney welcomed The Boss onstage at the MetLife Stadium in New Jersey as a “birthday present to myself” to perform the latter’s 1984 classic ‘Glory Days’ before the pair played The Beatles‘ ‘I Wanna Be Your Man’.

Springsteen previously performed ‘I Saw Her Standing There’ with McCartney at London’s Hyde Park in 2012.

Following the performance last night, The Beatles icon took to Twitter to post a picture of the pair onstage with the caption: “Glory Days with Bruce Springsteen.”

His ‘Got Back’ tour in the US took place over six weeks with it initially kicking off in Washington on April 28.

McCartney will now return to the UK to headline Glastonbury 2022next week alongside Billie Eilish and Kendrick Lamar. He last performed at the festival in Worthy Farm in 2004.

When asked what he’s got planned for this year’s event earlier this year, he said: “Yeah, to tell you the truth we don’t know exactly what we’re going to do yet, but we are definitely planning on having a few tricks up our sleeve…”