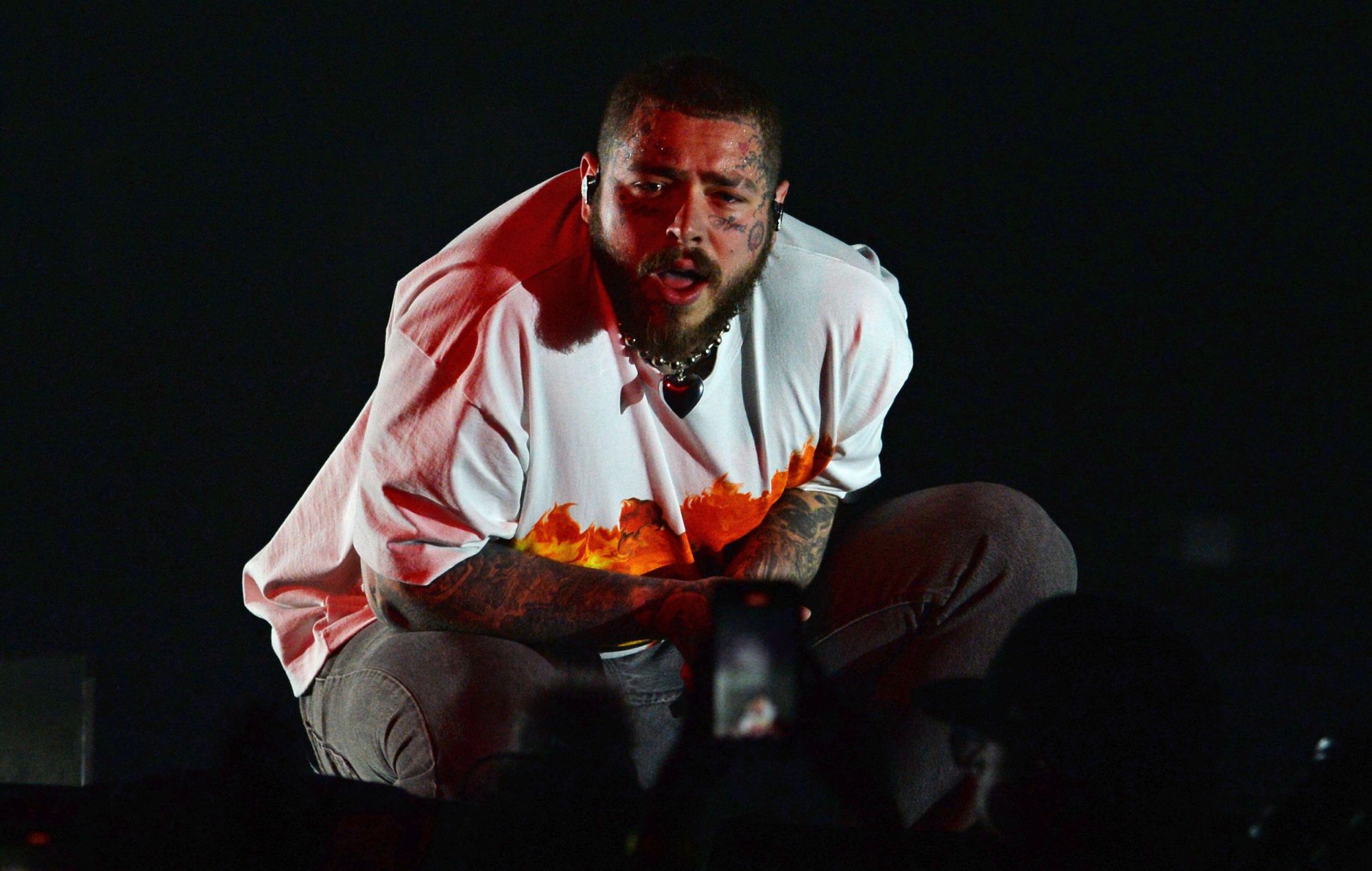 Post Malone has admitted that he writes 60 per cent of his lyrics while sitting on the toilet.

The rapper and singer said in a new interview that he considers the bathroom to be his “oasis” where he has also written around 30 per cent of his albums to date.

He added that he can spend up to two hours on the toilet on occasion writing music and that he has a special notepad for the activity.

Malone continued: “It’s my special zone because no one wants to come talk to you while you’re taking a shit. No one, I don’t care who it is. I wouldn’t say it’s a hideaway as much as it’s an oasis.”

Elsewhere in the interview Malone confirmed that his girlfriend (now fiancée) gave birth to a baby girl in Los Angeles last month.

Malone also revealed that he asked permission from Frances Bean Cobain to do his Nirvana charity livestream event in 2020.

In other news, Posty has shared his personal record for the most cigarettes he’s smoked in one day, as well as his average on a “good day”.

The rapper is well-known for his smoking habit, often seen in interviews and photos with a cigarette in his hands.

Speaking to Full Send, the star spoke about how many cigarettes he usually smokes.