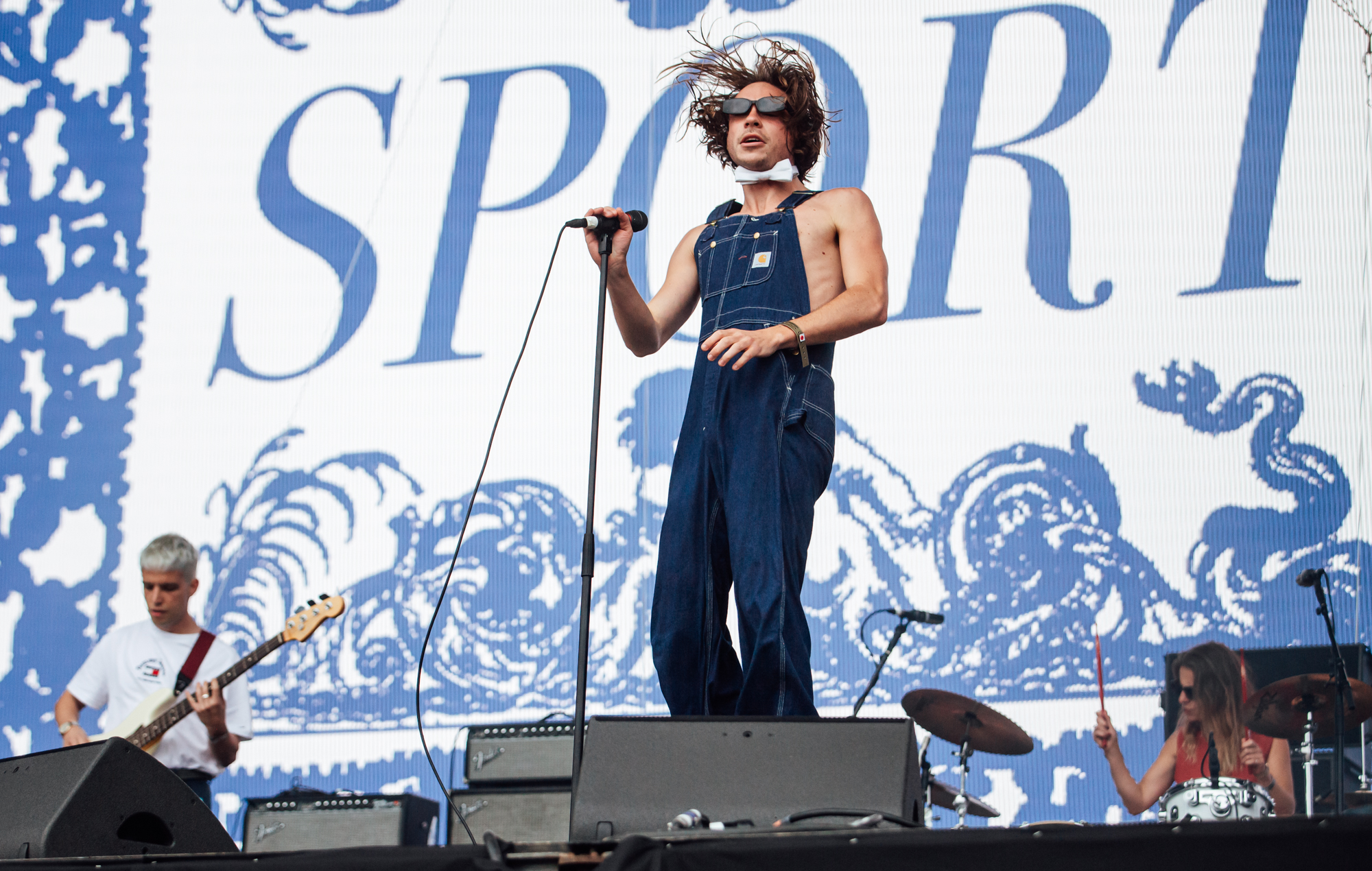 Sports Team have announced their ‘Friendship tour’ dates in support of their forthcoming second album ‘Gulp‘.

The indie rockers have an 11-date run scheduled across the UK and Ireland between October 11 and 25, 2022. Ahead of that, they play 17 shows in the US from mid September until early October, with dates kicking off in Atlanta on September 16.

In the UK the band will play shows in Leeds Glasgow, Birmingham, Manchester, Nottingham, Southampton, Bristol, Norwich, London, Belfast and Dublin. Tickets go on general sale at 10am BST this Friday (June 17) here.

Sports Team’s new album is released on July 22 via Island Records (pre-order) and follows their debut record ‘Deep Down Happy’, which landed in 2020.

They also play a string of UK and European festivals this summer including Glastonbury, Truck, Y Not?, Tramlines and Kendal Calling.

You can see Sports Team’s US tour dates here.

In other news, the band recently released the music video for ‘The Game’.

The single has already become a fan favourite thanks to its inclusion in the band’s recent setlists, and the song has now been officially released along with a music video that stars the cult punk artist John Otway as a game show host. Watch it here.