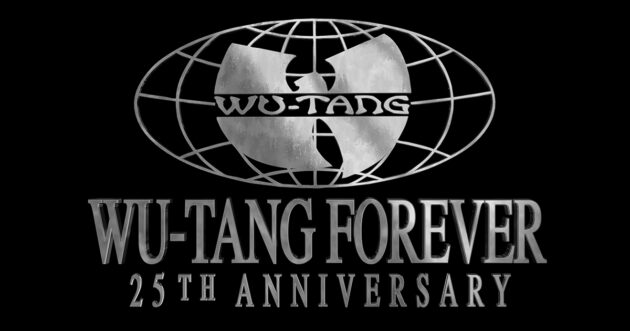 To commemorate the milestone, online music boutique Get On Down is releasing an anniversary bundle of the album, which will include a 4XLP lyric booklet, a silver colored 7-inch single of “Triumph” with “Heaterz” on the B-side in a picture sleeve, and a reissue of the double cassette in a slip case. The entire bundle can be purchased here.

Leading up to the anniversary, Sony Music’s Certified has unearthed rare interviews with the Wu members during their making of “Triumph” and also premiered a new fan-base documentary series, ‘Wu-Niverse’.

Wu-Tang Forever was released on June 3, 1997. Despite its limited radio and TV exposure, the double-LP debuted at No. 1 on the Billboard 200 charts with the singles “Triumph“, “It’s Yourz” and “Reunited“. Two and a half decades later, the critically-acclaimed album has been certified 4x platinum and earned a ‘Best Rap Album’ Grammy award.

Meanwhile, the Wu-Tang Clan will be joining Nas for their “NY State Of Mind” tour beginning in August.