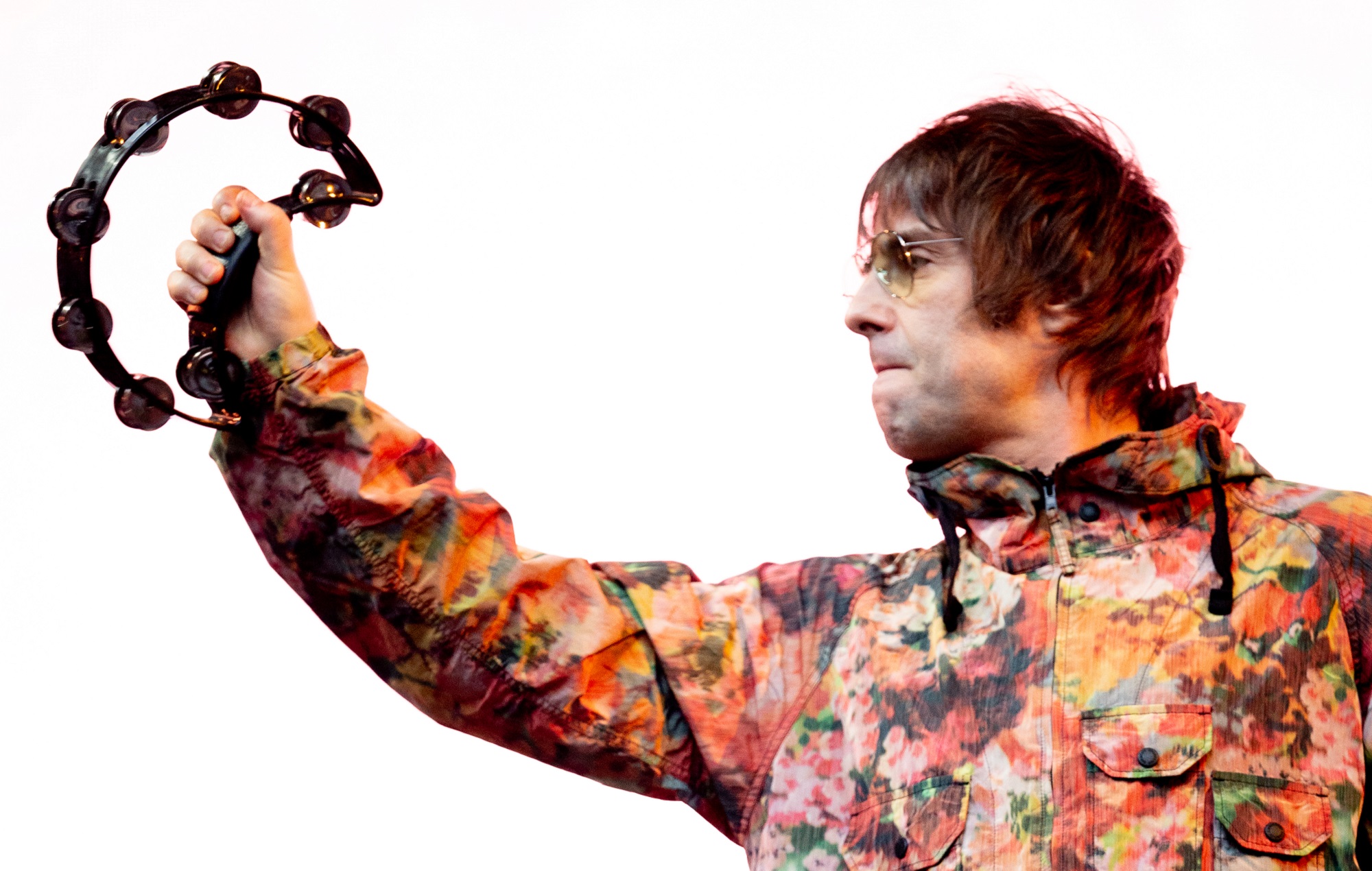 It marks Gallagher’s eleventh chart-topping album overall, including his time in Oasis. Another live album ‘Down By The River Thames‘ has also entered this week’s chart at Number Four.

Gallagher, who headlines the first of two enormous Knebworth shows tonight, said of the accolade: “What do we have here? Another Number One record brothers and sisters! Thanks to everyone whose bought ‘C’mon You Know’ and ‘Down By The River’. I’m buzzing, you’re very kind. Thanks everyone and I’ll see you again.”

Styles’ ‘As It Was’ held the top spot on the singles chart for the ninth consecutive week. It’s the longest-running UK Number One since Sheeran’s 11-week reign with ‘Bad Habits’ last year.

Classic acts also saw returns to the charts. ABBA‘s ‘Gold – Greatest Hits’ is Number Nine in the albums chart, following the start of the band’s avatar-based ‘Voyage’ live shows. Kate Bush‘s ‘Running Up That Hill’ reached Number Eight in the singles chart following a hugely popular appearance in the soundtrack to the new series of Stranger Things.

Queen‘s ‘Greatest Hits’, meanwhile, has reached the landmark milestone of 1,000 weeks on the Official Album Chart. It makes Queen the first British group to achieve this and the third act overall, after Bob Marley & The Wailers‘ ‘Legend’ and the aforementioned ABBA’s greatest hits.