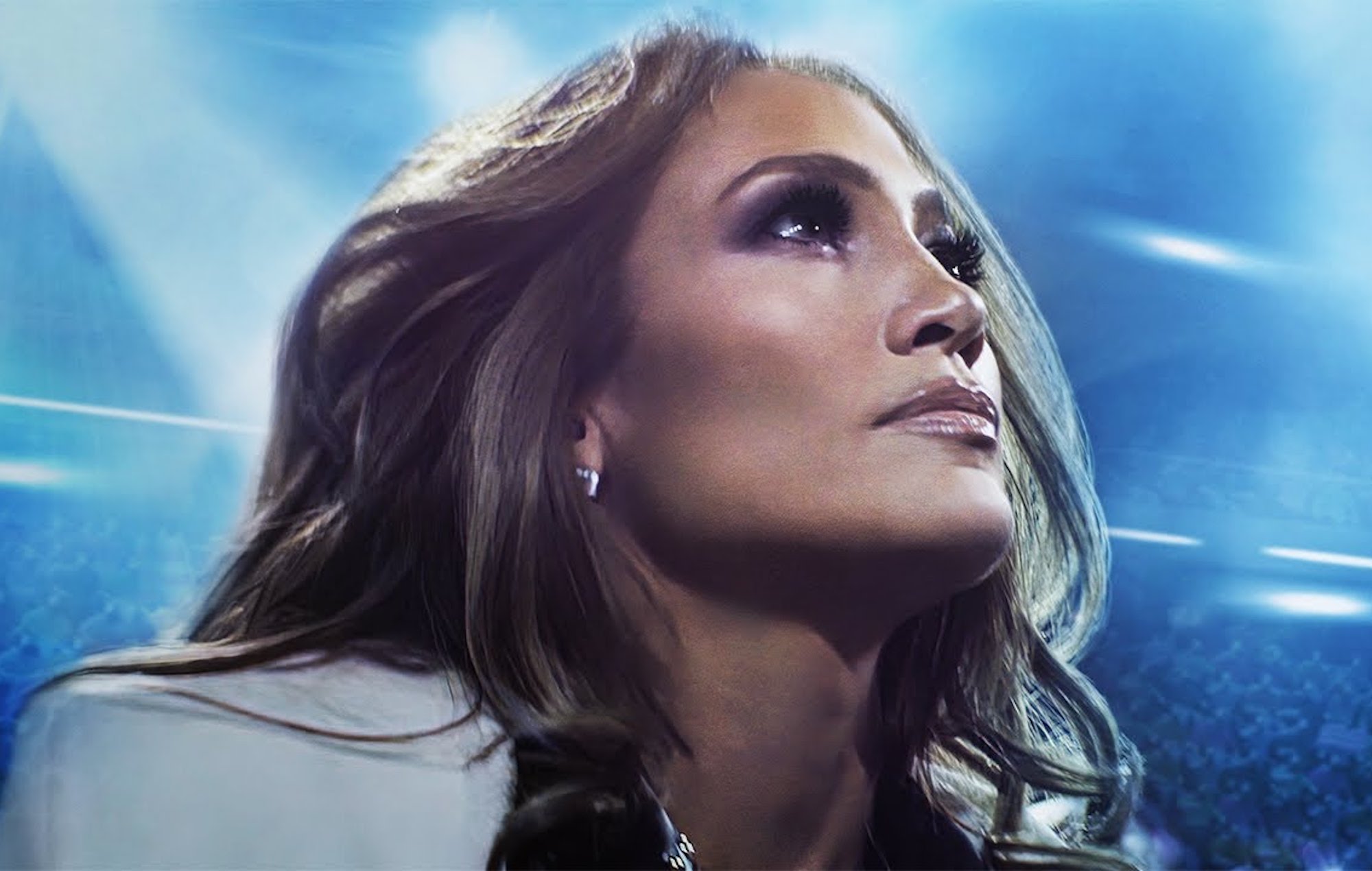 A trailer has been shared for Jennifer Lopez‘s forthcoming Netflix documentary Halftime – check it out below.

The film is set to debut at the Tribeca Film Festival on June 8, before landing on Netflix on June 14.

“I do this, not for an award,” Lopez says in the trailer as her performance looms. “No, I do this to connect with people and make them feel things because I want to feel something.”

In the trailer, Lopez discusses her notorious Oscars snub for Hustlers, saying how she has always struggled “to be heard, to be seen, to be taken seriously” in Hollywood.

She added: “It was hard. I just had very low self-esteem. I had to really figure out who I was and believe in that, and not believe in anything else.”

Her fiancee Ben Affleck then said in the trailer: “I said to her once, ‘Doesn’t this bother you?’ And she said, ‘I expected this.’”

Watch the Halftime trailer below.

A synopsis for Halftime reads: “Halftime offers an intimate peek behind the curtain revealing the grit and determination that makes Jennifer Lopez the icon she is, from her performances onscreen and on stages around the world, to her Super Bowl Halftime show, to the recent Presidential inauguration. The documentary focuses on an international superstar who has inspired people for decades with her perseverance, creative brilliance and cultural contributions. And it’s only the beginning.

“Halftime serves as the kickoff to the second half of Lopez’s life, as she lays bare her evolution as a Latina, a mother, and an artist, taking agency in her career and using her voice for a greater purpose.”

Lopez’s last film role came in rom-com Marry Me. In a three-star review of the film, NME wrote: “Marry Me is much less fun than Kat’s taste in natty hats: Maluma is underused throughout and the original songs are so boring you’ll find yourself wishing Kat would just bash out ‘On the Floor’ instead.

“But Lopez and [Owen] Wilson are so right in their roles that the film’s ropier moments are easily forgotten. It’s a quintessential J.Lo movie that makes you wonder why she doesn’t make them more often.”