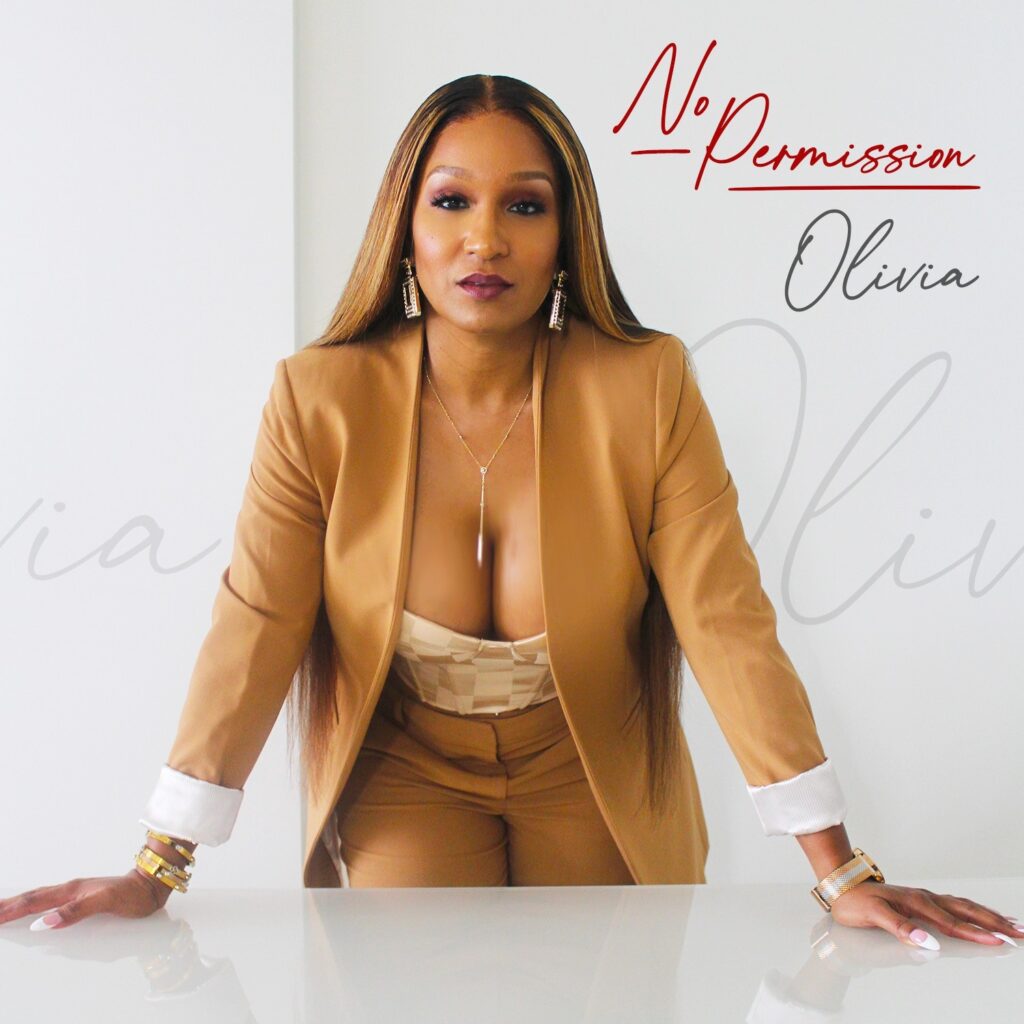 Olivia has reemerged after a two-year break. The first artist signed to Clive Davis’ now-defunct J Records has shared a new single titled “No Permission.” It was produced by High Volume and co-written by Tejai Moore (Jacquees, HEX).

Inspired by the traffic rules, “No Permission” is Olivia singing across a hip-hop tempo and offbeat synths to arouse an available man she grants immunity to make her body feel good. Described in lines as a “heavy hitter,” Olivia anxiously awaits for him to break all the laws in the bedroom.

Of the new single, Olivia said, “Navigating through a global pandemic and still grieving the loss of my mother… music was my sanctuary. I hope you guys enjoy listening to it as much as I loved recording it.”

“No Permission” is said to be one of Olivia’s “favorite songs” on her forthcoming untitled album. There isn’t a release date set for the project, which will follow her self-titled debut album released in 2001.

Olivia released two other songs in 2020: “Join Me” and “One More Chance” with Papa Cheche and Boy Young. It hasn’t been confirmed it either will appear on Olivia’s next album.

In previous years, she starred on VH1’s Love & Hip Hop: New York. She also was named the former First Lady of G-Unit.

Bruce Willis’ Team Responds To Accusations Hollywood Producer Pushed Him To Keep Working Despite Aphasia Diagnosis
Tom Swift Canceled at The CW
Here’s what Glastonbury 2022 looked like in three minutes
Video: Millyz “Spiral”
Why Dance Music Is Popular During Recessions