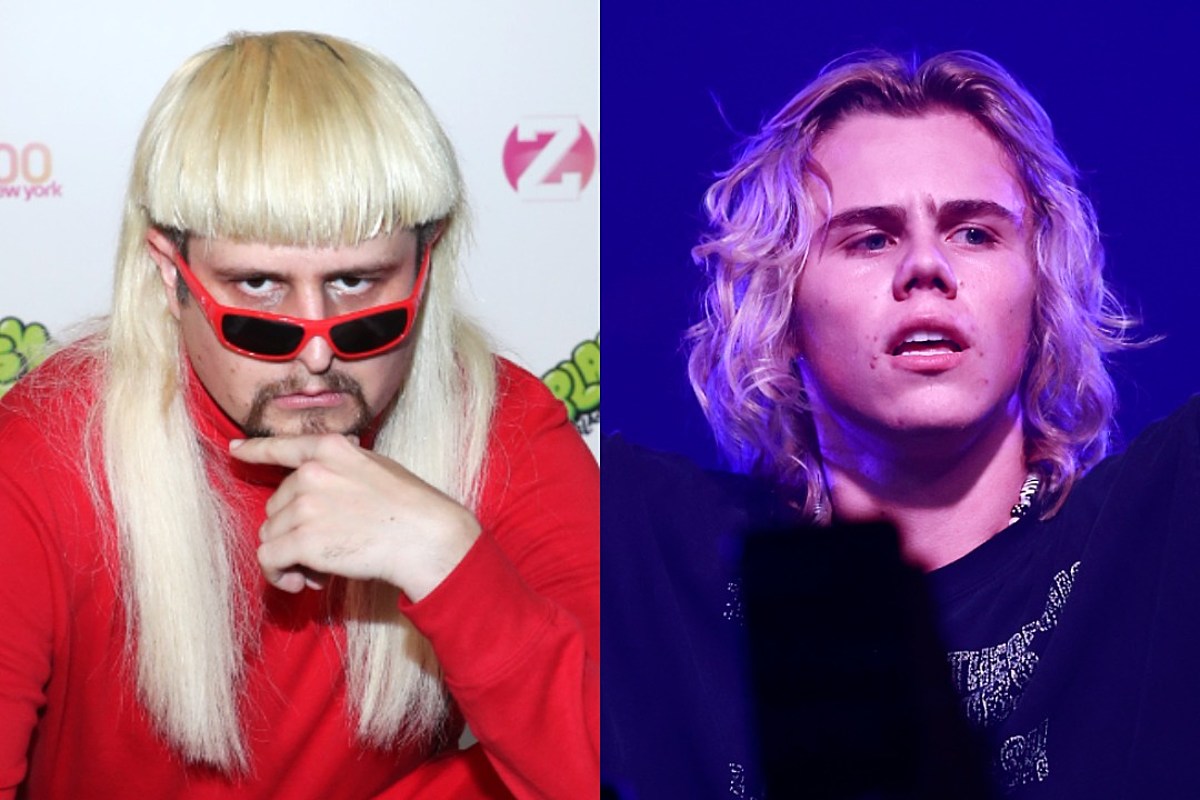 Indie artist Oliver Tree is accusing The Kid LAROI and his team of copying his past music videos that he self-directed.

On Thursday (April 28), Tree posted a TikTok video to his 12. 5 million followers with the caption, “They steal that many shots and thought I wouldn’t notice?”

​​”Kid Laroi’s new music video copies multiple shots from my videos,” he said in the clip. “As an underground indie artist who writes and directs their own music videos, I am so sick of big artists ripping me off.”

Tree referenced five similarities from four of his own past music videos that he found in the latest music video from Laroi called “Thousand Miles.” This included a shot of both of the artists being dragged by vehicles, a piano almost falling on top of them and being hit by an ambulance. The other scenes that were less identical included Tree and Laroi putting their heads out of car windows and lying hurt in a similar position on the ground.

Tree admitted that it probably isn’t Laroi’s fault but rather the “Thousand Miles” music video director, Christian Breslauer, who just so happens to follow him on Instagram.

Tree later used The Office to create a meme to compare the videos. The majority of his followers agreed with him that this couldn’t be a coincidence but intentional copying. Some of Tree’s fans have even left nasty comments on Breslauer’s Instagram posts concerning the music video.

“I can’t even tell when Oliver is being serious at this point but that’s literally copied lol,” one user commented, referencing Tree’s typical trolling social media behavior.