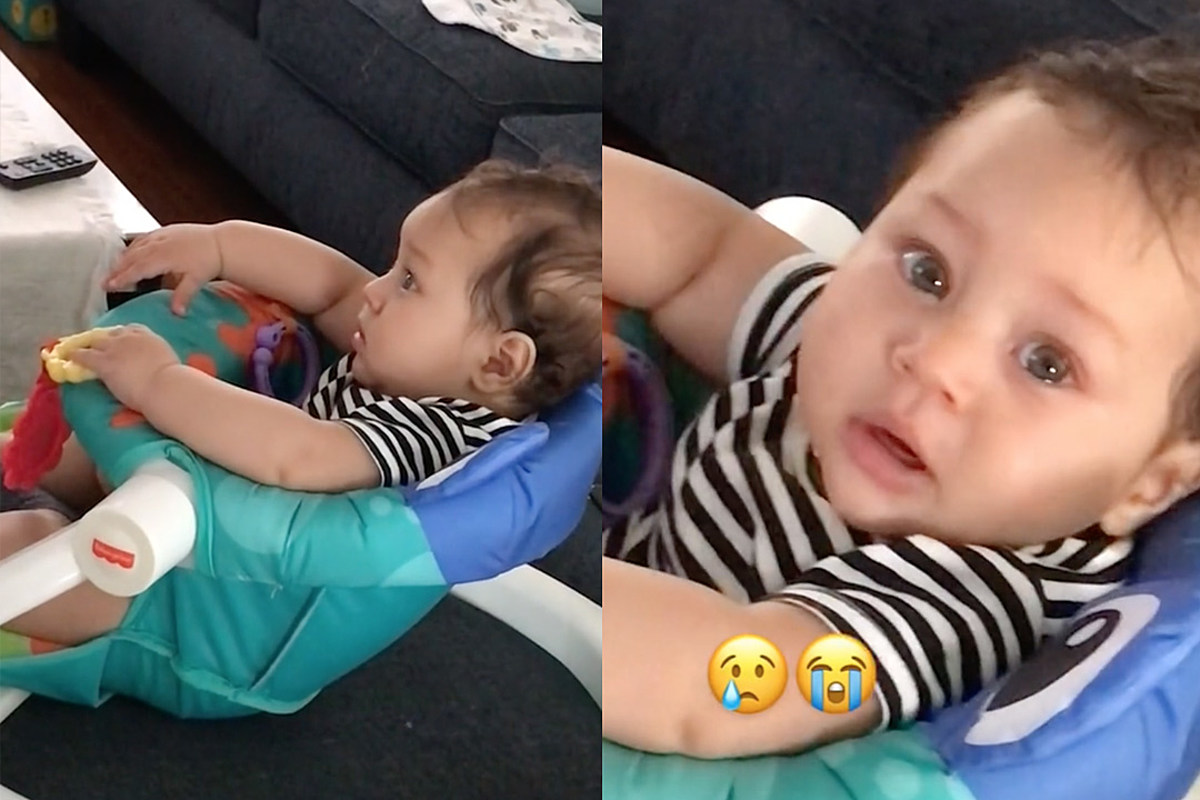 Whitney Houston’s stunning voice tends to evoke a reaction in people. A viral video on TikTok makes it clear that this is true across all age groups.

The video, posted by TikTok user @theredmoonband, shows a young baby deep in his feelings while watching Houston perform one of her defining hits, “I Will Always Love You.” In it, the baby appears utterly captivated by a video of the performance.

They’re so entranced and moved by Houston’s vocals that their eyes are evidently watery with tears as the camera zooms in.

“Whitney got him in his feels,” text on screen reads as Houston breaks into the powerhouse chorus. We’ve all been there…

Adorably, the baby breaks into a sweet smile as the person filming the moment assures him that everything is alright.

Watch the deeply relatable video below:

The video evidence of Houston’s universal appeal is a viral hit on the platform. It received more than 10.5 million views and 1.4 million likes. Thousands of viewers have also taken to the comments section to make it clear that they were moved by the footage.

“Omg is there anything more precious than this little angel right here,” one commenter gushed.

“That really was something beautiful,” another commenter wrote. They added that Houston’s grave was close to their mom’s and promised to leave a flower for the powerhouse singer in the baby’s honor.

Others commented on the way that music resonates with listeners.

“Music is a love language for sure,” someone pointed out.

So many viewers expressed their own feelings about Houston.

“I knooow baby she meant everything to us,” one fan wrote.

“It’s the only proper reaction,” someone else pointed out.

“She was a once in a lifetime singer,” another commented.

“That song is really that beautiful. I cried too baby,” a user agreed.

“Her tone was always one of the purest,” someone wrote. “They literally touch your DNA!!! He felt that in his entire soul!”