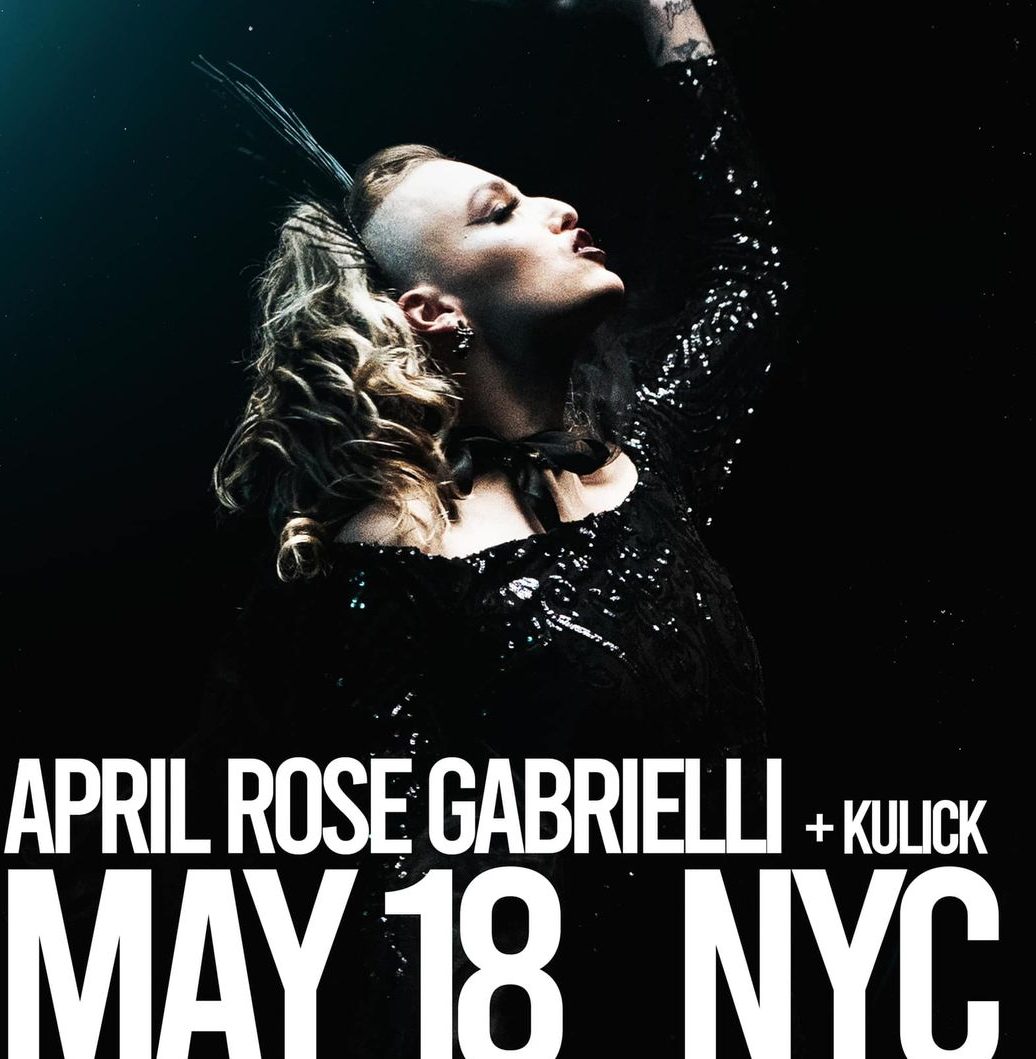 Billboard recording artist April Rose Gabrielli will be performing at CAFÉ WHA on Wednesday May 18th, 2022. 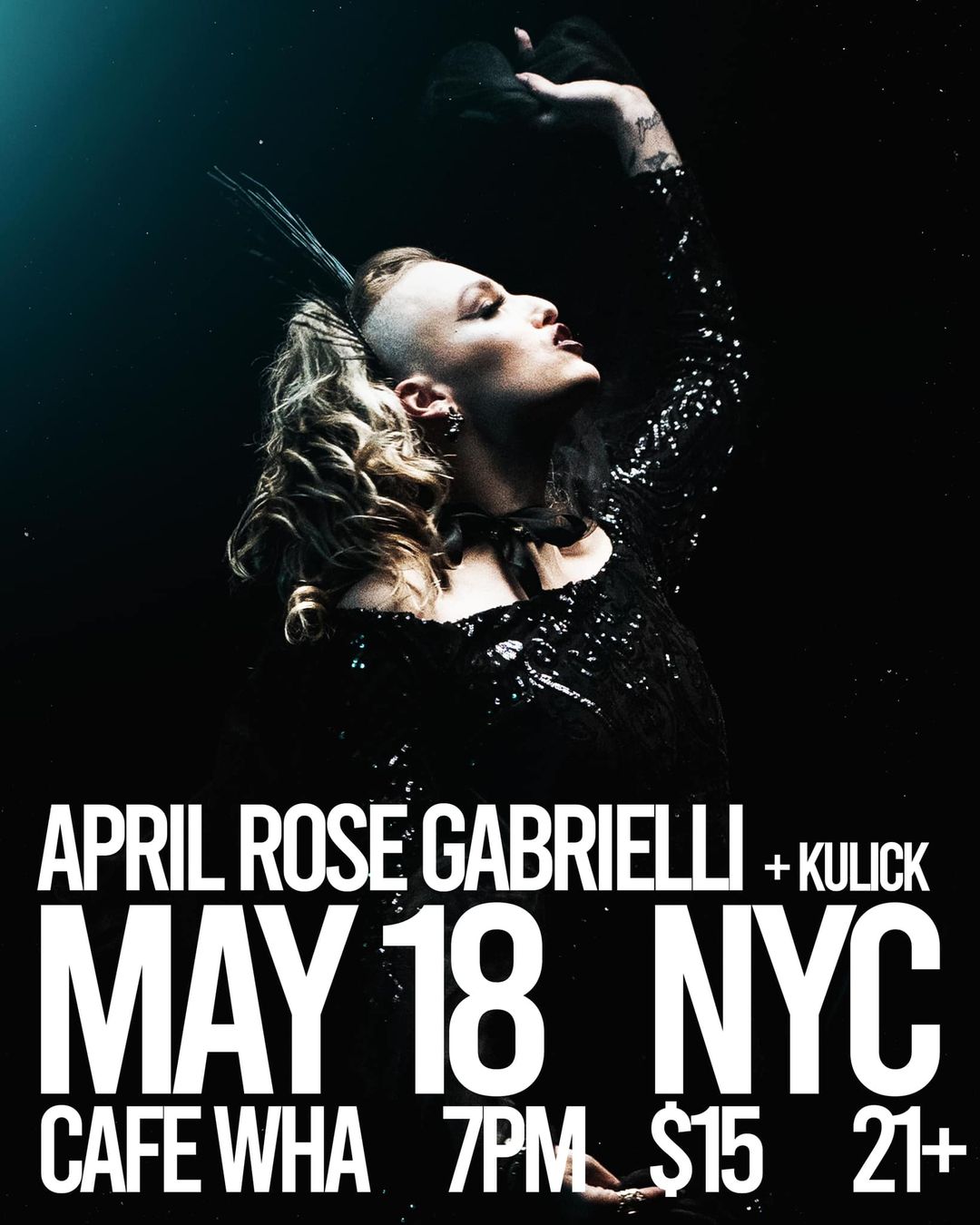 April Rose Gabrielli is a Billboard charting alternative-rock/pop singer, songwriter, producer & pianist. Currently, April has over one million combined streams in co-writing & production credits. In early 2021, April signed an exclusive music publishing deal with BMG Rights Management and a record deal with Soho Records NYC to launch her solo music career. She was also made an official artist of Casio Music Gear, AWAL & Avantone Pro Audio shortly after. Her most recent single “Bad Habit (Don’t Make Me Bad)” has been to Spotify’s “Fresh Finds Pop” and “Noteable Releases” playlists and was featured in A1234, LOCK Magazine, ELICIT Magazine and She Makes Music.

In July of 2021, her debut single “Do You?” reached #1 on the DRT Global Top 150 Independent Airplay Charts, #24 on the Billboard A/C chart and #69 on DRT Global Top 200 Airplay Charts. “Do You?” additionally received an official nomination for “Best Pop Song” at the 2021 Hollywood Music in Media Awards. Shortly after, April’s music video for “Do You?” was added to MTV’s “MTV U” & “Brand Spankin’ New” video rotation and won “Best Music Video” at the 2021 Female Voices Rock film festival.

April was chosen to write and produce the title track for “Not The Science Type” a series that made its debut at NYC’s 2021 Tribeca Film Festival. While pursuing her Business Degree, she was named 1 of 110 “Students to Watch in The Entertainment Industry” by Variety Magazine and has additional press mentions in: NPR, Rock Sound, Unclear Magazine, SheBops, Medium & Substream Magazine.

April continues to grow a loyal band of fans who revel in a creative, fresh, authentic approach to music and performance.

There is a 2 item minimum/person for all shows at Cafe Wha? | 21+ | Proof of Vaccination Required | All Sales Final

Please note: per NYC mandate, all indoor activities including restaurants, bars, music venues, etc. require all guests to show proof of vaccination upon entering. Proof of vaccination may be given in the form of a paper copy, Excelsior Pass, key to NYC Pass, or digital image of a guest’s vaccine card and accompanying government issued photo identification.

Get your tickets for April Rose Gabrielli at CAFÉ WHA here: