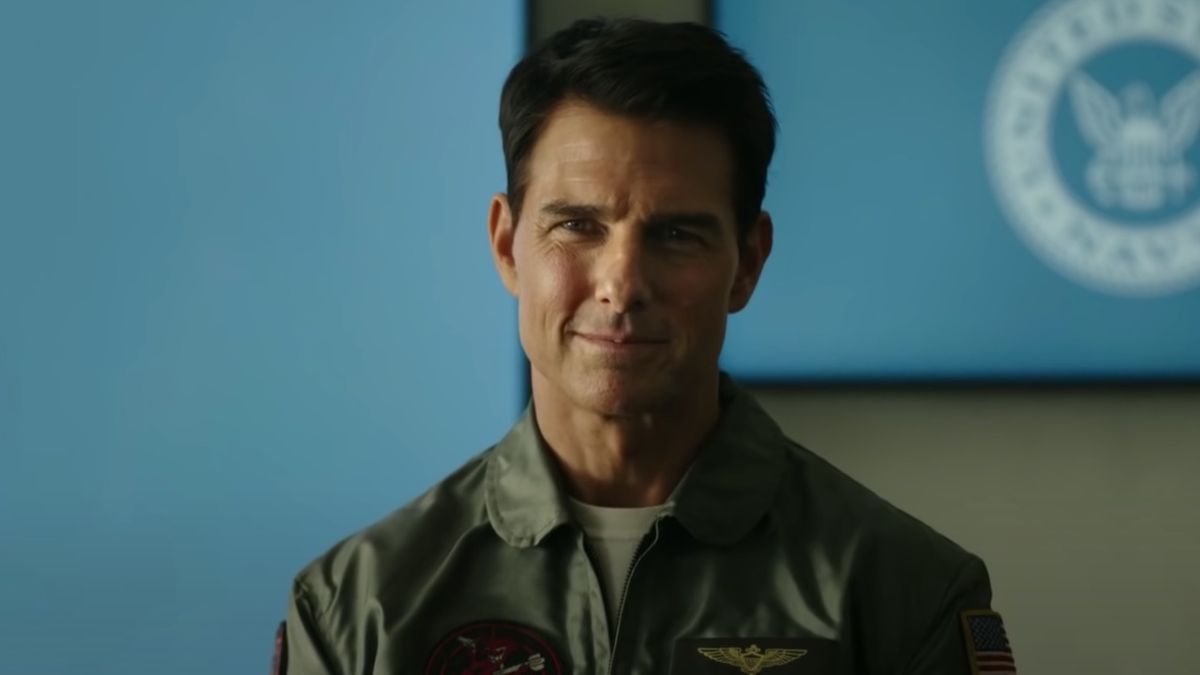 Tom Cruise will be keeping movie fans entertained in the coming years with Top Gun: Maverick, Mission: Impossible 7 and Mission: Impossible 8, but let’s not forget that he’ll also be leaving Earth at some point to provide us with cinematic entertainment. Back in 2020, it was reported that Cruise was teaming with Elon Musk’s SpaceX, Doug Liman and Christopher McQuarrie for a movie that will be shot in outer space. It’s been a while since we’ve received any updates on the project, but now we finally have some new details to take in.

Starting off, Universal Pictures is reportedly intending to begin production on this untitled space movie sometime next year, and the studio is waiting for director Doug Liman to deliver the script he’s co-writing with Christopher McQuarrie. The studio is specifically expecting the space movie to be what Cruise tackles next after he and McQuarrie finish shooting Mission: Impossible 8, which began production not long after Mission: Impossible 7 wrapped up filming in September.

Variety also mentioned in its report that this Universal Pictures feature will only be “partially shot” on the International Space Station, with most of the footage being shot on Earth and some also being obtained on a rocket. Furthermore, rather than being a sci-fi movie, this project is described as an “action-adventure story” that sees Tom Cruise playing a “down-on-his-luck guy who finds himself in the position of being the only person who could save Earth.”

So now we have a bit of a clearer picture on what to expect from Tom Cruise’s space movie, both with production plans and finally having a basic premise. Unfortunately, Cruise and the gang lost the big screen space race last year, as footage was shot on the International Space Station for a Russian film called The Challenge last October. However, with Cruise’s space outing being a Hollywood production, you can be sure that it’ll rank among the more widely-viewed new movie releases.

Tom Cruise and Christopher McQuarrie go way back to when the latter started leading the charge in the Mission: Impossible film series starting with Rogue Nation, and the actor previously worked with Doug Liman on Edge of Tomorrow. While it would have been understandable if either of these men had to exit this space-set project due to scheduling conflicts or other reasons, as of now, they’re still guiding it along. Funny enough, when Cruise, McQuarrie and Liman pitched the space movie to Universal, they didn’t even have a draft of the script, but the studio was impressed enough to pour $200 million into the project.

Hopefully we won’t have to wait a long time again to learn more about Tom Cruise’s space movie, but whenever major updates do arrive, CinemaBlend will pass the along. In the meantime, Cruise can next be seen in Top Gun: Maverick starting May 27, while Mission: Impossible 7 and Mission: Impossible 8 were recently pushed back to July 14, 2023 and June 28, 2024, respectively.

Jozzy Signs to Sean ‘Diddy’ Combs’ Love Records
Everything We Know So Far About John Legend’s New Album
Ari Lennox Covers Queen’s ‘A Kind of Magic’ for Coca-Cola
Everything Everywhere All At Once Star Michelle Yeoh Revealed How She Called Out Jackie Chan After He Passed On The Role
Justin Bieber – Honest ft. Don Toliver