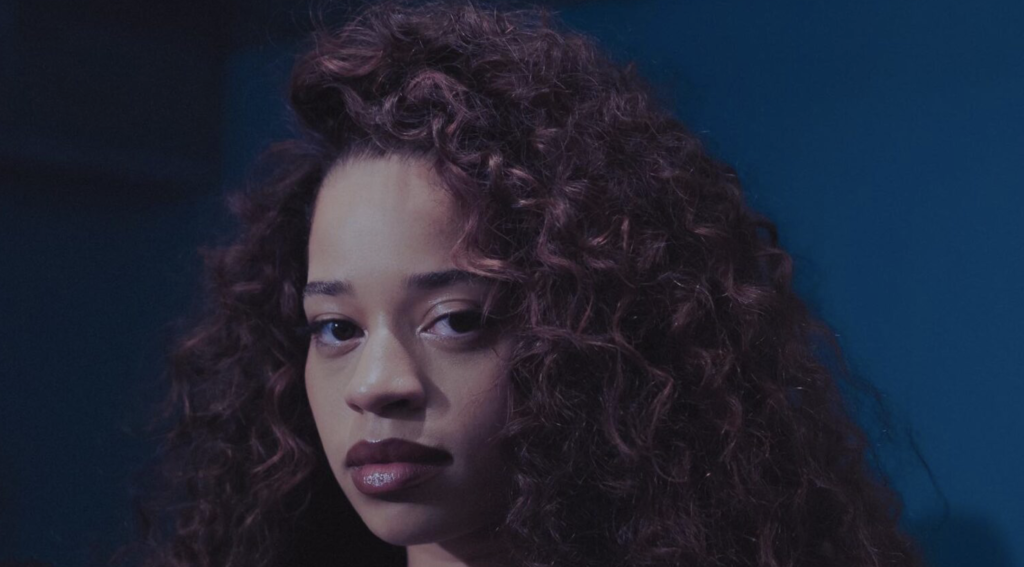 Hot on the heels of receiving three new RIAA certifications, Ella Mai returns on the scene with her new single “DFMU.”

On this track, produced by Mustard and J. Holt and co-written with Charles “Prince Charlez” and Dijon McFarlane, Mai leaves her heart open, allowing herself to put time and energy into a person she hopes doesn’t take her through the wringer.

“Such a risk, but I’m willing to take a chance / What you think with my heart sitting in ya hands / Gotta learn how to let someone in hold / It take time, gotta trust who I let control,” she sings on the second verse.

After a false start with the gold-certified “Not Another Love Song,” Mai confirmed to fans that “DFMU” is the formal launch of her sophomore album era. She plans to roll out the song’s accompanying visual within the next few hours.

Still untitled, Mai’s next effort is the long-awaited follow-up to her 2018 Grammy-nominated self-titled album.

The set, which featured the now 7X multi-platinum smash “Boo’d Up,” was advanced to double-platinum sales last fall.

Since her last full-length release, Mai scored a number-one R&B single with Usher for “Don’t Waste My Time” and gained tons of RIAA awards for new and past songs.