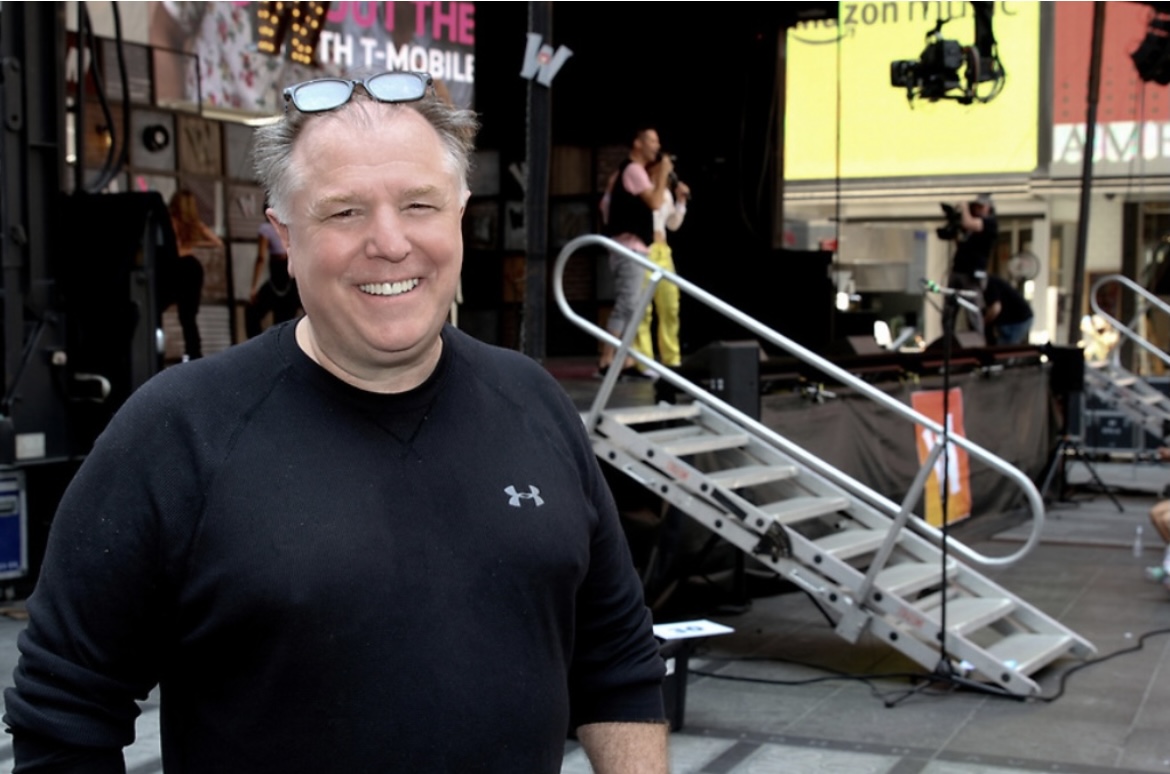 “Times Square is the crossroads of the world and it’s time to show everyone that New York is open for business. Wonderama talent, staff and crew support the great work of Times Square Alliance and it’s tireless efforts in making Times Square the place to be in New York City“….Charles Armstrong 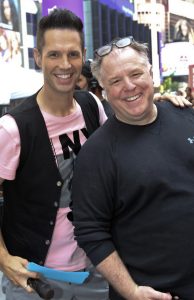 As CEO of the reinvented, iconic children’s show “Wonderama”, Charles Armstrong has taken NYC, and specifically Times Square one step further than its ever been before. Most recently in a live virtual Halloween extravaganza, Wonderama along with UNICEF, treated Manhattan to the biggest Halloween parade, hosted by David Osmond it has ever seen. This was followed by a 16 hour stream to the wider world culminating with a 4 hour live/virtual talent infused New Years Eve Party featuring host David Osmond at Times Square, along with Times Square Alliance and the huge crystal ball welcoming in 2022. 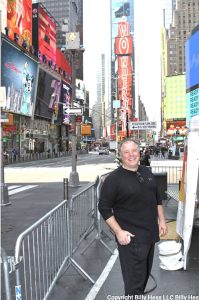 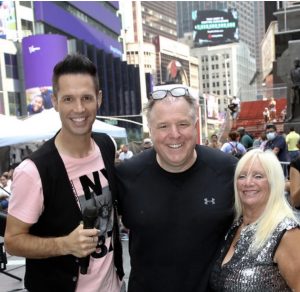 Charles Armstrong has a long history in the world of TV and radio entertainment. When asked what inspired him to reignite the legendary kids show he responded:

“It’s funny…I was in radio for many years and the bottom line is the reason Wonderama came to me was I was actually in New Jersey and I was trying to create a show for kids that was hip but wasn’t snarky. I was doing a show up in Boston “TV Talent Show”, where I was blessed to win seven Emmys for (I did that because someone told me I couldn’t), and this guy Rich Russo said, “You should do Wonderama. It was only the best show ever.” I asked him what he meant and he said “You don’t understand, it’s where I saw Abba’s s first concert, Elton John’s first concert….it was like a pop-culture show only for kids.” So I went back to the office and told my business partner at the time Paul Marshall and he said…”you’ll never get it.” You can tell by my personality that I was going to get it and it took me from 2008 to 2011 to pick up the rights. In 2013 I met David Osmond through Jimmy Osmond because we were looking for the right host, and then we shot our first shows in 2016 and we launched on Christmas day. So this has been not just only a labor of love but more of a labor of why don’t I create something for kids that allows them to say “hey, I can do that too.” At the end of the day were all going to be dead, so why not create something good while you’re alive? So that was kind of the whole point.”

The official website for Wonderama TV may be bound at http://wonderamatv.com

Watch the trailer for Jennifer Lopez’s new documentary ‘Halftime’
Everything Everywhere All At Once Star Michelle Yeoh Revealed How She Called Out Jackie Chan After He Passed On The Role
Video: Jon Bon Jovi Mangles “Livin’ On A Prayer” During Nashville Show Opener
For All Mankind Blasts Off Into The 1990s in Thrilling Season 3 Trailer
Ryan Reynolds Recalls The ‘Beautiful’ Way His Brothers Protected Him From Their Father After Getting His Ear Pierced Without Permission