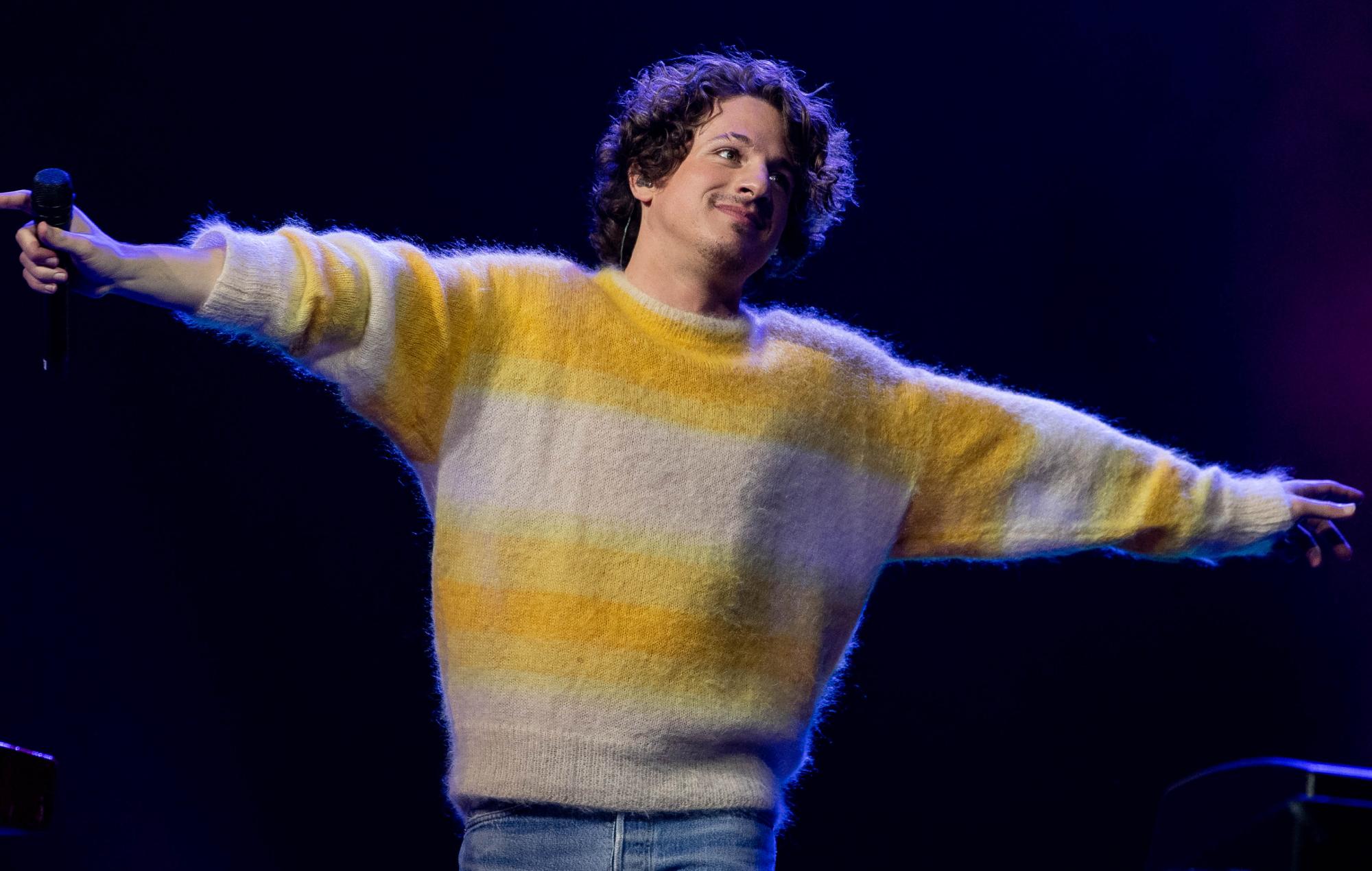 Charlie Puth has revealed that he created most of his new album on TikTok.

The singer said in a new interview that his self-titled follow-up to 2018’s ‘Voicenotes‘ is finished. He said TikTok enabled him to create the majority of its songs.

Speaking to Zane Lowe on Apple Music 1, Puth said: “I’m going to call the album, ‘Charlie’. It’s done. I’ve made most of it on TikTok. My goal for this album is for everybody to know every song title before it comes out. I love the fact that ‘Light Switch’ has been teased for months, and people are making bootlegs of it.

“Some producers have even taken, run it through Isotope, and taken the acapella’s, and made their own versions of ‘Light Switch’. I love that. I think music should be twisted and pulled in many different directions. That was just the goal for this album, and I’m really excited for people to hear it.”

Puth went on to explain that he scrapped original songs for the album because he didn’t like any of the music that he was writing in 2019. He discovered TikTok during the COVID pandemic, which changed his approach to songwriting.

“I didn’t really like any of the music that I put out in 2019, and I didn’t want to make an album of that. Didn’t feel very authentic. I felt like I was kind of pretending to be a cool guy,” he told Lowe.

“So, I scrapped that, and then, 2020, of course, happened. It was kind of a year of reset, but I was happy of that year of reset, because I really got to build up the TikTok thing, and everybody kind of made fun of me at first for focusing so much on TikTok.”

He added how TikTok is a “safe place” where he can reach out and connect with his fans.

“It is a safe place, and what I fell in love with originally is that people are being quirky and vulnerable. Even recently there, as I do browsing late at night, I saw a kid who was crying because he didn’t get into Juilliard. I’m thinking to myself, I didn’t get into Juilliard either. I wonder if I should let them know that sometimes things end up the way that they’re supposed to like they did for me.

“And I did. I think it made them feel better. It was almost like a blanket statement for everybody that sometimes rejection can be a beautiful thing, where it leads you down a path that you didn’t even know existed.”

Elsewhere, earlier this month Billie Eilish voiced her support for Puth amid his alleged fallout with producer Benny Blanco.

Blanco has been criticising Puth publicly on TikTok for several weeks, insulting the singer’s appearance and music, even calling him a “fucking loser”. “You sit in a room all day and make TikToks,” Blanco said in a November 2021 video.

Eilish has since made her feelings on the feud clear by sharing Blanco’s TikTok from November before cutting to a clip of herself commenting: “What do you do all day, Benny? The same thing. Literally, the same thing.”