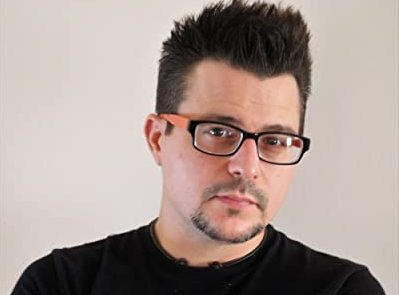 Picture the illuminated tapestry of the crudely macadamized cemented asphalt that separates the invisible boarder of Queens and Brooklyn known as Cypress Avenue. The neighborhood aligned with brick stoops, fire escapes and the sound of the “L” in the background was the scene for author and poet Mike Figliola to brilliantly pen an evocative illustration of an array of ecliptic characters living in the community.

For anyone who grew up in the 5 boroughs of New York, echoes of these personas will ring all too familiar. For those who aren’t familiar with the heart and soul of New York, what better way to celebrate the journey Mike creates as a 30 year resident of the Queens community, playing in the school yards, and running about the city streets. 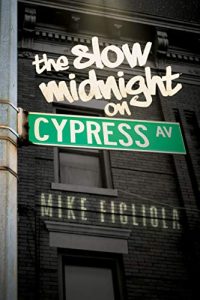 The three part book takes place over the course of a single Sunday consisting of morning, afternoon and night. The stars of the story all have their own quarrels with fate, and personal issues, however the focus is centered around Corporal Benjamin Zogby a veteran who spends his days alone sitting on his stoop, watching the bus go by and wishing for his live to return to him. It is his fateful tragedy that sends the others “into an unstoppable tailspin toward unexpected change and inner destruction.”

Now based on Long Island Mike Figliola is a writer, poet and television/radio reporter. He is also a producer for CNN and has been involved in projects both on a local and national realm.

Sometimes there is no map for the road we find ourselves upon and it lies ahead, charted in the mist. We are all traveling to one another’s countries but we find strangers and join forces and learn to live in a place we can all call home….

Get your copy of “The Slow Midnight On Cypress Avenue” on Amazon here: