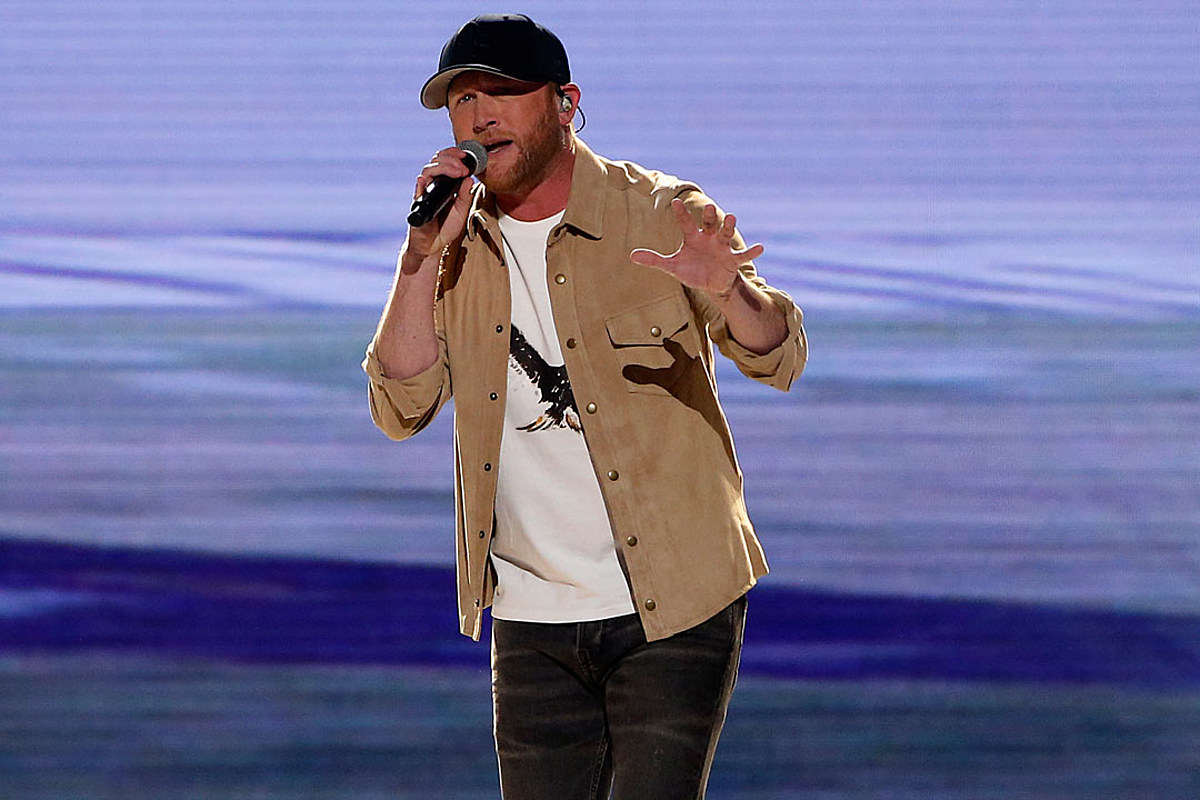 Cole Swindell has announced a headlining tour for early 2022. The Down to the Bar Tour will begin on Feb. 17 in Peoria, Ill., and include dates through early April in New Hampshire.

The country hitmaker lists 16 dates on the newly-announced tour, including three in his home state of Georgia. Opening act Travis Denning (“After a Few”) is also a Georgia native. Ashley Cooke will also open the tour, with tickets going on sale in most cities on either Dec. 10 or Dec. 17.

Swindell’s tour news comes days after releasing “Never Say Never,” a duet with Lainey Wilson. The song was country music’s most added at radio earlier last week, giving both singers a good start towards what they surely hope will be another No. 1 radio airplay single. Wilson last try “Things a Man Oughta Know” hit No. 1, while Swindell has two in a row with “Love You Too Late” and “Single Saturday Night.”

Cole Swindell’s 2022 Down to the Bar Tour Dates:

You’ll find much more than just the Top 10 Country Songs of 2021 on this list.

Our team has sourced fans to create 10 superlatives for this mid-year version of the year-end songs list. Best Country Tearjerker? Best Country Baby-Maker? Best Country Breakup Song of 2021? Keith Urban, Carly Pearce, Chris Bandi and more help make up this portion of the Top Country Songs list, while hitmakers like Thomas Rhett and Little Big Town lead the 10 best songs portion.
Did your favorite song of 2021 make this list? To be considered, the song must have been released in 2021 or have actively charted for a portion of the year (see “Wine, Beer, Whiskey”). New artists including Lainey Wilson, Breland and Triston Marez crack the Top 10. Let us know your favorite song of 2021 at Twitter or email, at staff@tasteofcountry.com.
This article was originally published by Theboot.com. Read the original article here.
Share on Facebook
Share on Twitter
Share on Pinterest
Share on LinkedIn