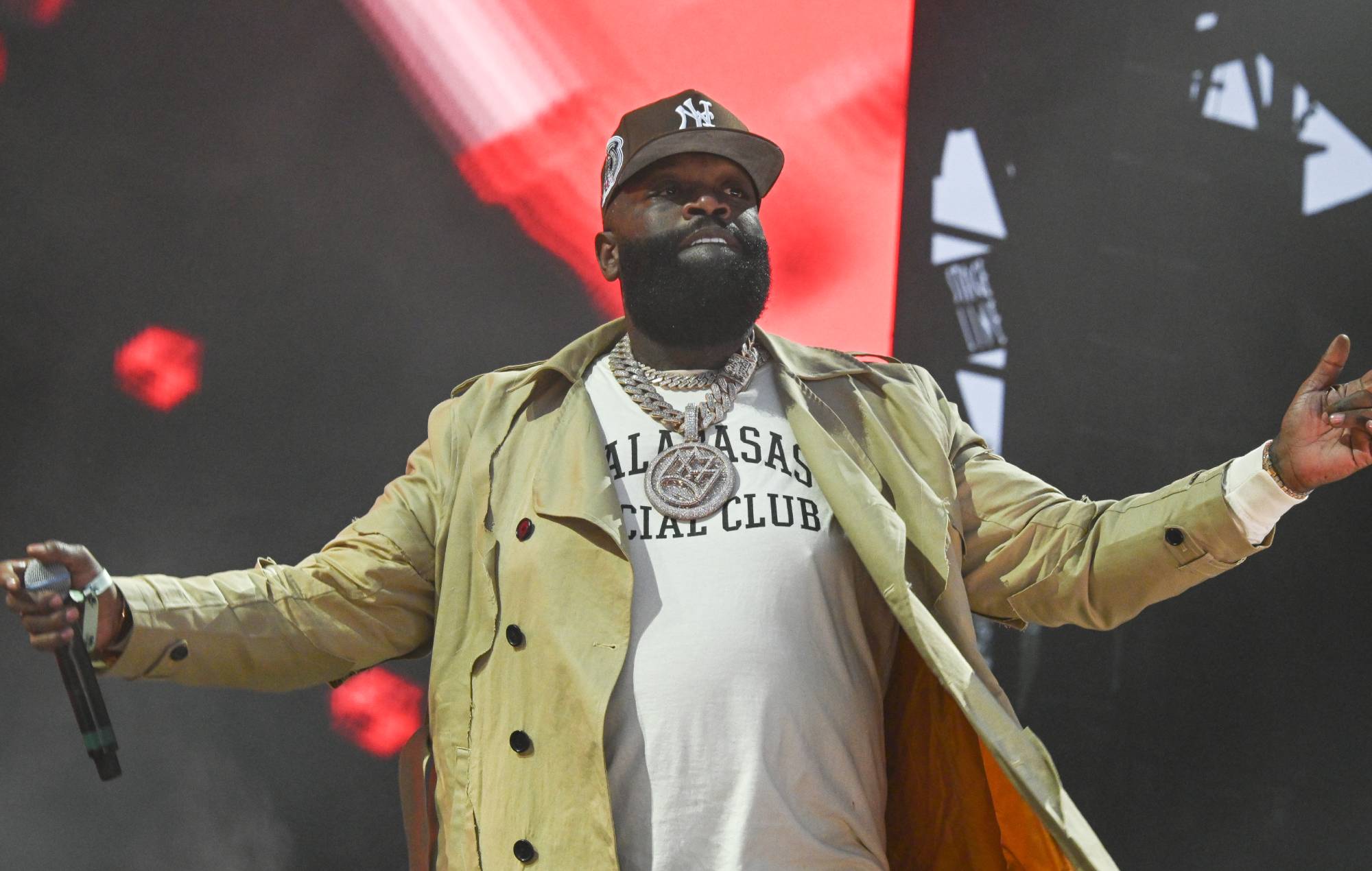 Rick Ross has shared a new single, ‘Little Havana’ – you can listen to it below.

Ross also unveiled the official tracklist for his upcoming new album, ‘Richer Than I’ve Ever Been’, from which the new single is taken.

“Really, I feel this is the best album I’ve ever done. I make progress every day. I feel like some of the stuff I’m saying on this album is really going to separate it from others,” he said back in September.

Since 2019, Ross has made a number of guest appearances on other artists’ records, including Drake’s ‘Certified Lover Boy’.

Drake recently declared Rick Ross “the greatest rapper alive” in a video along with the latest signing to his OVO Sound label, Smiley.

Reviewing Ross’ last album, NME‘s Will Lavin said of it: “While the beginning of the album struggles, you’ll be hard pushed to find a five-song stretch as flawless as the close out tracks on Ross’ 10th studio album.

“This stretch begins with ‘I Still Pray’, which hears Ross recount waking up in hospital after suffering one of the two seizures he endured in 2011; he navigates his faith through a sea of crying guitar strings that would feel right at home on Thug Life’s 1994 self-titled album.”