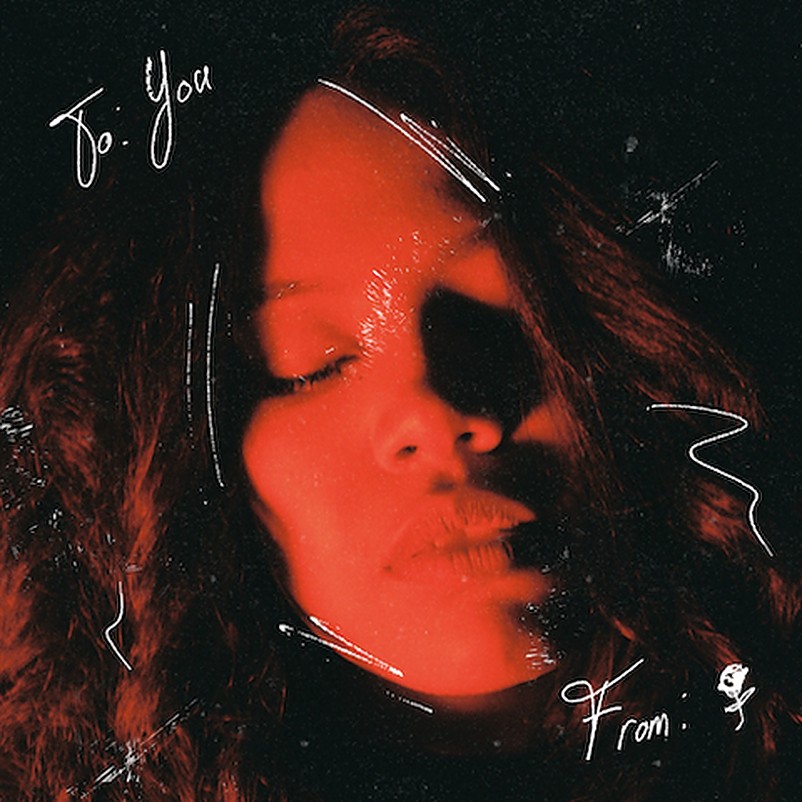 With Christmas on the horizon, Baby Rose reaches deep in her holiday stocking and pulls out To: You (a holiday joint). The project extends her 2019 tape titled To: You, which first arrived via SoundCloud.

Spanning seven tracks, two of which are new, Rose soulfully approaches this effort with enough emotion and conviction to toast the coldest holiday cookies.

The production of “Family Bond” holds the traditions of classic soul carols of the ‘70s. She reflects on past Christmases with her family and how they have impacted her current life.

With “Don’t Talk,” one of two new additions, Rose retooled a familiar song from The Beach Boys’ 1966 album Pet Sounds.

In a statement, Rose said, “To: you, something to hold you over for the holidays. This is the first time I’m releasing this project widely so I added two new joints to celebrate. Stay warm, I love you.”

In September 2020, Rose repackaged her critically acclaimed debut album, To Myself. The original version was among Rated R&B’s best R&B albums of 2019.

This year, she lent her voice to Femme It Forward Big Femme Energy, Vol. 1, appearing on the song “At Your Worst.” That same month, she dropped “Go,” a Dropbox exclusive.

Stream Baby Rose’s To: You (a holiday joint) below.

Carlton Cuse on Five Days at Memorial, Showing the Devastation On-Screen, and How It Resonates Today
P-Valley Season 2 Episode 9 Review: Snow
Hulu & Disney+ Announce Price Hikes
Nicki Minaj “Super Freaky Girl”
3LW’s Kiely Williams on Lawsuit Against Taylor Swift: ‘It Has Nothing to Do With Me’