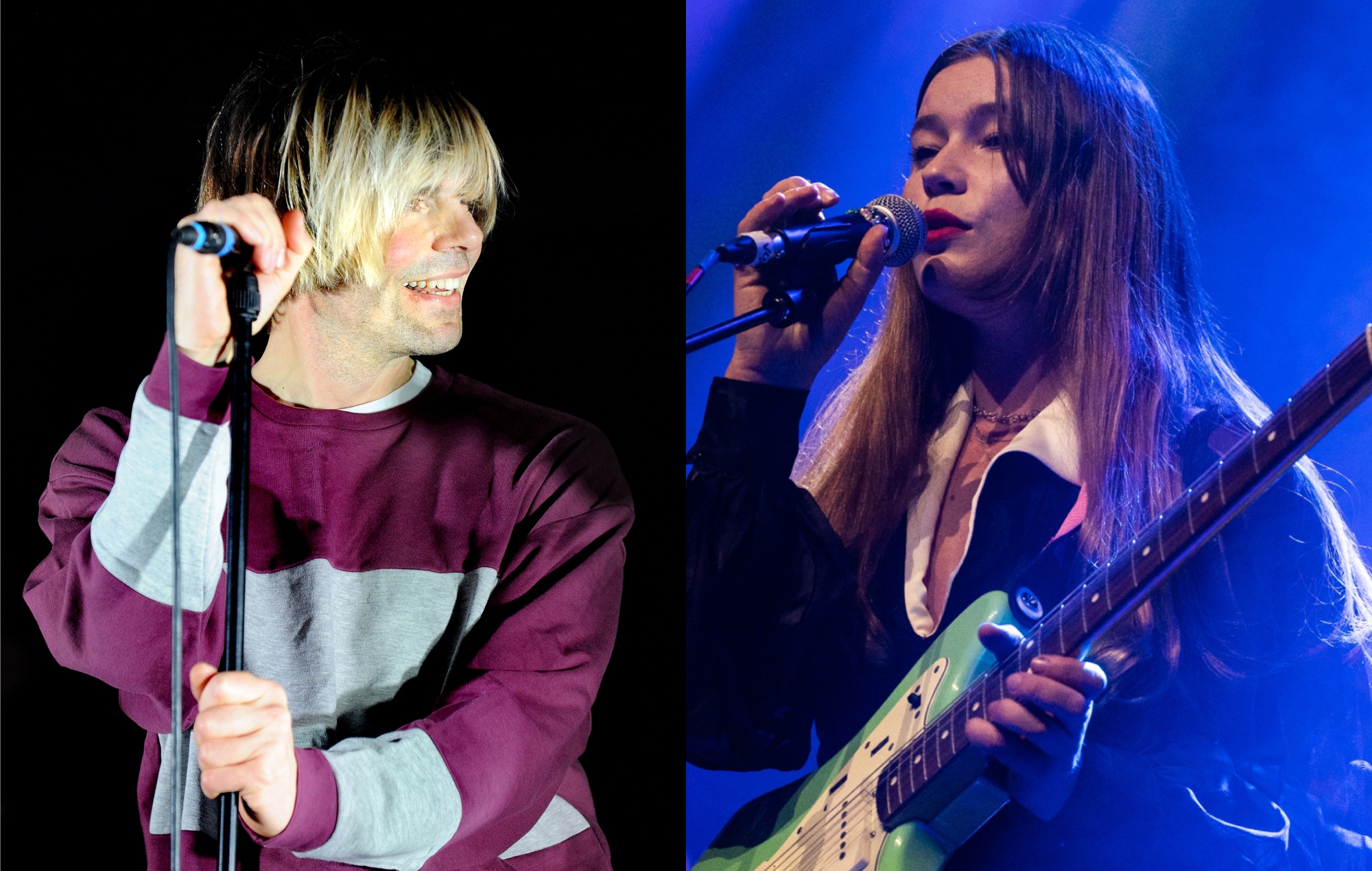 Isle Of Wight Festival has announced a new wave of acts for 2022, including The Charlatans, Wet Leg and The Kooks.

The event will return to Seaclose Park in Newport between June 16-19 with headline performances from Muse, Kasabian and Lewis Capaldi. Back in September, organisers also confirmed the likes of Blossoms, Sigrid, The Vaccines and The Coral.

Today (December 3) it’s been revealed that The Kooks will close IOW ’22 with a performance in the Big Top tent on Sunday, June 19.

Check out the announcement post below, and find ticket information here.

Isle Of Wight 2021 was headlined by Snow Patrol, David Guetta, Duran Duran and Liam Gallagher, the latter of whom injured himself by falling out of a helicopter while leaving the festival site.

This year’s event was postponed until September due to coronavirus restrictions, with the pandemic also forcing the cancellation of the 2020 edition.

In other news, Wet Leg have announced their self-titled debut album and are set to embark on a UK headline tour next year.

The Kooks, meanwhile, are celebrating the 15th anniversary of their debut album ‘Inside In / Inside Out’ (2006). They’ll mark the milestone with a run of special UK and Ireland shows in January and February – find all the details here.