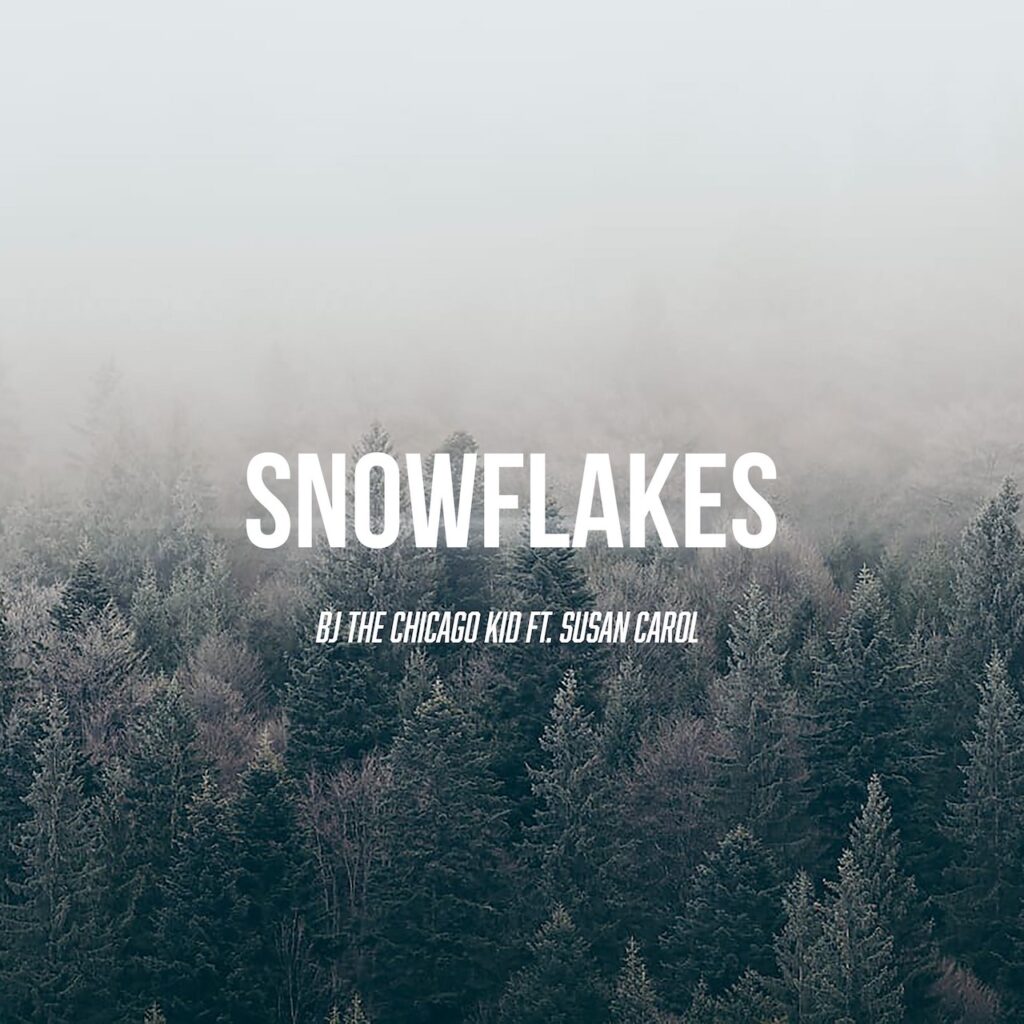 BJ the Chicago Kid is cold to the touch on his new song “Snowflakes” featuring Susan Carol.

On the track, produced by Jairus Mozee and Charlie Bereal, BJ deals with the chilling effects of loneliness after his past lover walks out. Carol feels the same even though she wishes she didn’t, considering how her distant man left her heart frozen solid.

Recently, BJ secured his seventh Grammy nomination and third overall in the category of Best Traditional R&B Performance. It’s for the “Bring It on Home to Me” collaboration featuring PJ Morton, Kenyon Dixon and Bereal.

BJ released Three, his second EP of 2021, in November. It follows 4 AM, which arrived in July. That EP featured collaborations from Eric Bellinger and Lucky Daye.

In a September interview, he spoke to Rated R&B about the inspiration behind 4 AM and his journey back to independence after parting ways with Motown Records.

BJ starred on “Lately,” a highlight from KIRBY’s latest album Sis. He Wasn’t the One.

Listen to BJ the Chicago Kid’s new song “Snowflakes” below.