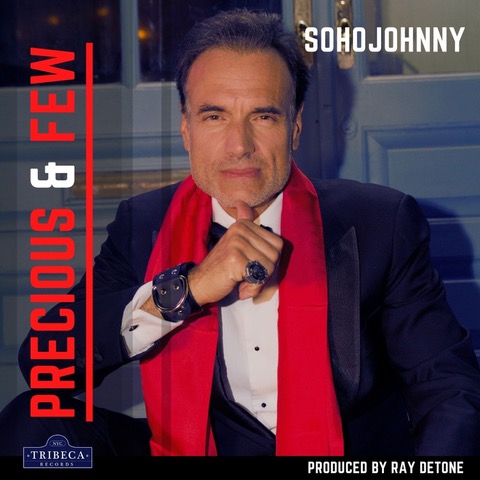 One of the biggest spontaneously rising superstars in the entertainment field, and someone to watch out for is promoter, entertainer, philanthropist, real estate mogul, recording artist SohoJohnny, AKA John Pasquale. Although relatively new to the industry, having made his mark in commercial real estate in New York City, SohoJohnny has already accomplished more than most people do in a lifetime.

SohoJohnny’s debut single “Precious & Few” is a remake of a song recorded by the American group Climax, which became a major North American hit in early 1972.

The official website for SohoJohnny may be found at https://www.sohojohnny.com