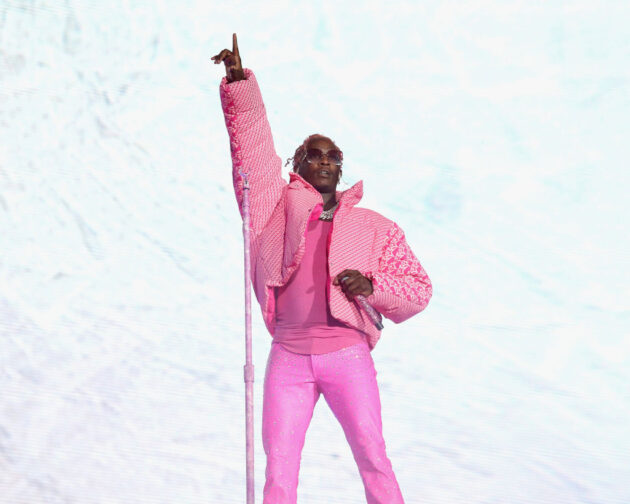 Young Thug’s back on top.

In just six months, Young Thug has scored his second No. 1 debut on the Billboard 200 charts with his latest album, Punk. Overall, it marks his third chart-topping album.

Earlier this year, Young Thug earned his first No. 1 debut with his Young Stoner Life compilation, Slime Language 2. His debut album So Much Fun peaked at No. 1 in 2019.

Billie Eilish named PETA’s ‘Person Of The Year’ for 2021
Blue Rodeo Travel ‘Many a Mile’ With Their Latest Album
Board + Pen: Elijah Blake
Siendo Sincero
BTS’ ‘Permission To Dance On Stage’ gigs among best-selling of all time