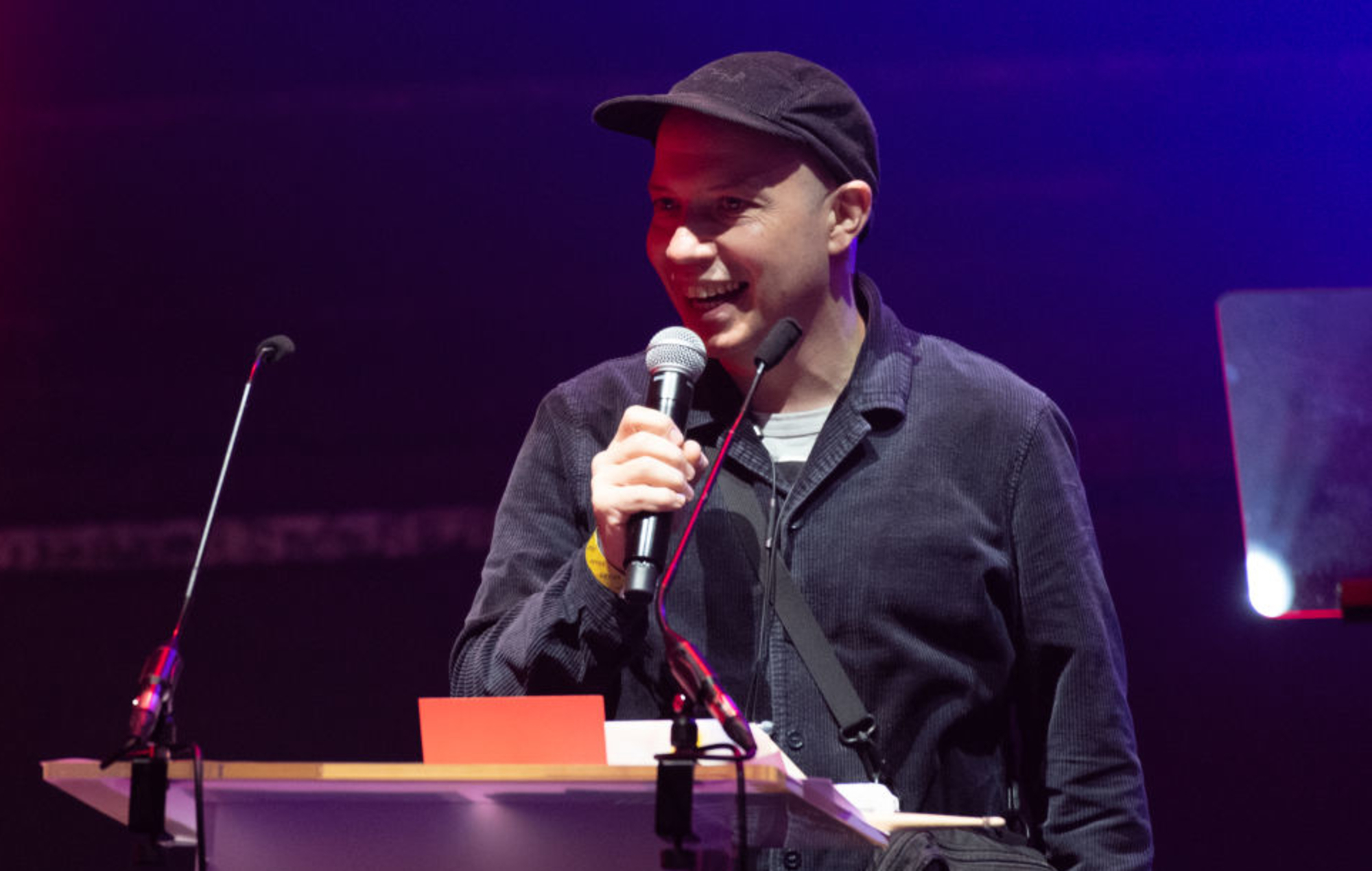 Mogwai have won the 2021 Scottish Album Of The Year (SAY) award for their 10th studio LP ‘As The Love Continues’.

It’s the first time the Glasgow band have won the award after being shortlisted four times for the honour, beating out the likes of Biffy Clyro, Stanley Odd and The Snuts.

Mogwai guitarist Stuart Braithwaite picked up the trophy and £20,000 prize at Usher Hall in Edinburgh last night (October 23). He dedicated the award to the band’s long-time booking agent Mike Griffiths, who passed away earlier this month.

“I really was not expecting this. I have not thought of anything to say other than thank you and I wish I’d got steaming,” Braithwaite said (via The Scotsman). “This has been a really mental year for the band. Loads of things have happened that we didn’t think would happen and this is just another. This is nuts.”

He added: “I want to thank everyone who has bought the record, supported the record, played it on radio and all that stuff.”

Other artists nominated for the SAY in 2021 included AiiTee, Joesef, Lizzie Reid, Rachel Newton and The Ninth Wave.

Elsewhere during the night, rising Edinburgh singing star Lvra was honoured with a new Sound of Young Scotland Award.

Frightened Rabbit were crowned the inaugural winner of a new award to recognise a ‘Modern Scottish Classic’ album, with the group recognised for their 2008 album ‘The Midnight Organ Fight’.

Every single person in the room joined together for the band + @tinychanges to celebrate one of the most special Scottish albums of our time ❤️#SAYaward #TenYearsOfSAY pic.twitter.com/UZk94CGgcc

The honour comes three years after the death of frontman Scott Hutchison, who took his own life in 2018 after a battle with depression.

Grant Hutchison, Scott’s brother and bandmate, said when accepting the award: “All of us can come at it from the same place that all of you can – this was and is Scott’s album.

“These are his words and they should be shared by all of us. It’s amazing to have an album that’s 13 years old and still inspires artists today, because it still inspires me everyday.”

Meanwhile, in September, Mogwai told NME about the secret to their song titles and advice to new and emerging artists. Watch our video interview with the band above.