Talent, energy, dedication, discipline, passion, innovation, education, drive, mind, body, spirit, vision, honor, truth, and drums make the man: Kenny Aronoff. Voted by Rolling Stone magazine as one of the greatest drummers of all time, Aronoff is arguably the most sought-after recording and touring beat master ever. Ignited by the Beatles’ appearance on The Ed Sullivan Show in 1964, Aronoff’s passion for drumming fervently grew and carried him from the kit in his childhood living room in the Berkshires to Bernstein at Tanglewood to Mellencamp, Etheridge, Fogerty, Smashing Pumpkins, the Rolling Stones, the Beatles – his heroes – and beyond.

But none of this would have been possible without his fierce work ethic and unique approach to drumming – an integration of all parts of his being, along with meticulous attention to note-for-note detail, feel, and what the song needs. Both a leader and a team player in the mission to realize a greater good – an unforgettable recording, a riveting show – Aronoff brings it every time. His tale of what is possible with unrelenting dedication to one’s bliss is an inspiration to all.

This is the book you do not want to miss……

-Over 50 pages of extensive and in-depth interviews 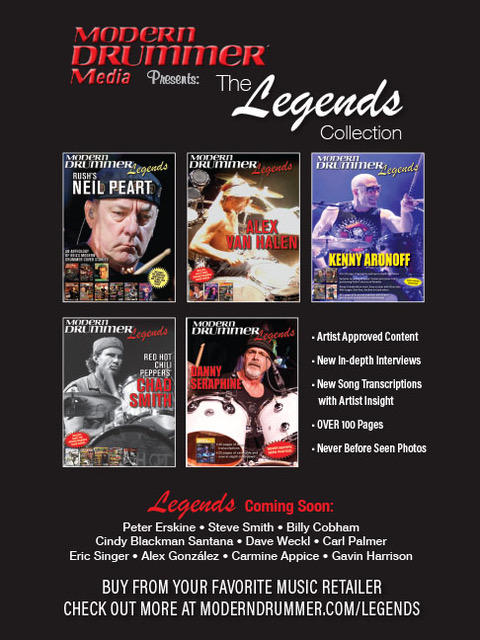 The official website for Kenny Aronoff may be found at https://kennyaronoff.com