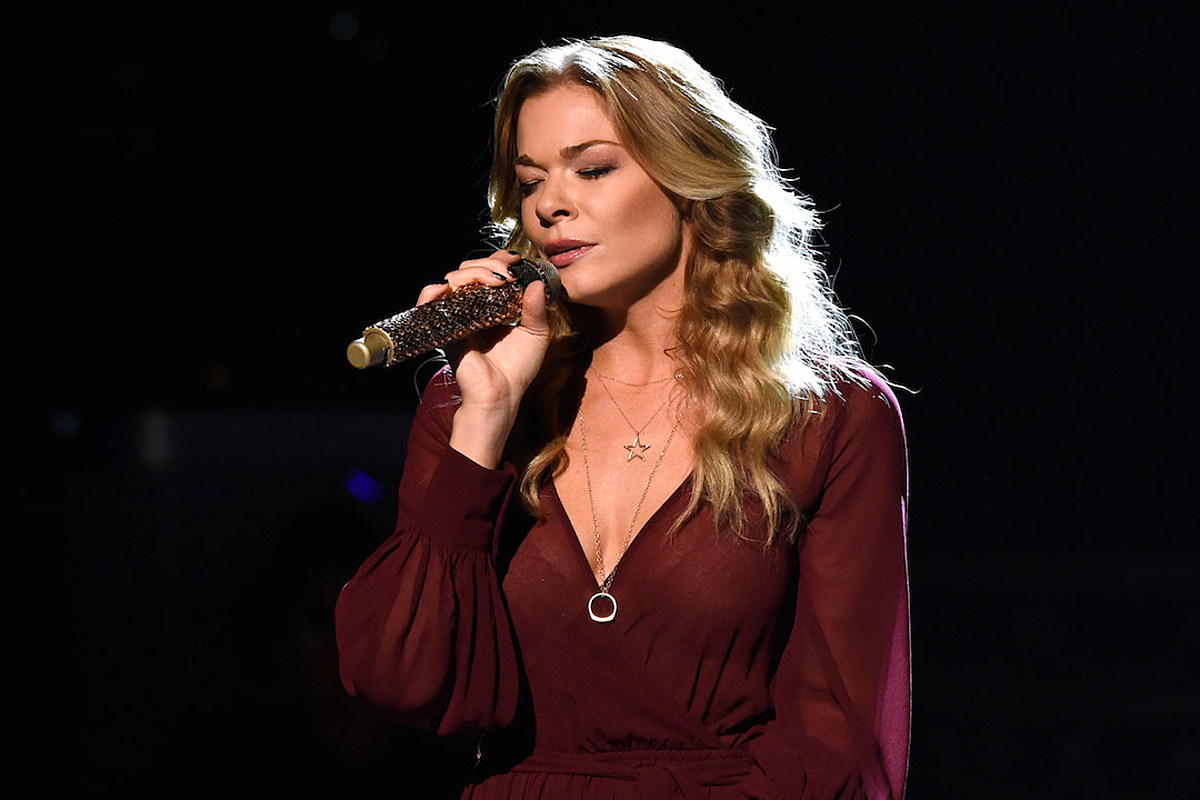 When LeAnn Rimes made her country debut, she couldn’t even drive yet. The teenage ingenue from Garland, Texas, was poised to become the 20th century’s version of Patsy Cline thanks to her mature (even for a grownup!) pipes and girl-next-door aesthetic. Unfortunately, much of that never came to fruition, as Rimes’ personal life dominated the tabloids — but she’s still given us some darn good music.

With a career spanning pop, Christian contemporary and, of course, country, Rimes has firmly staked her place in music history. These five tracks are just a few of her best: