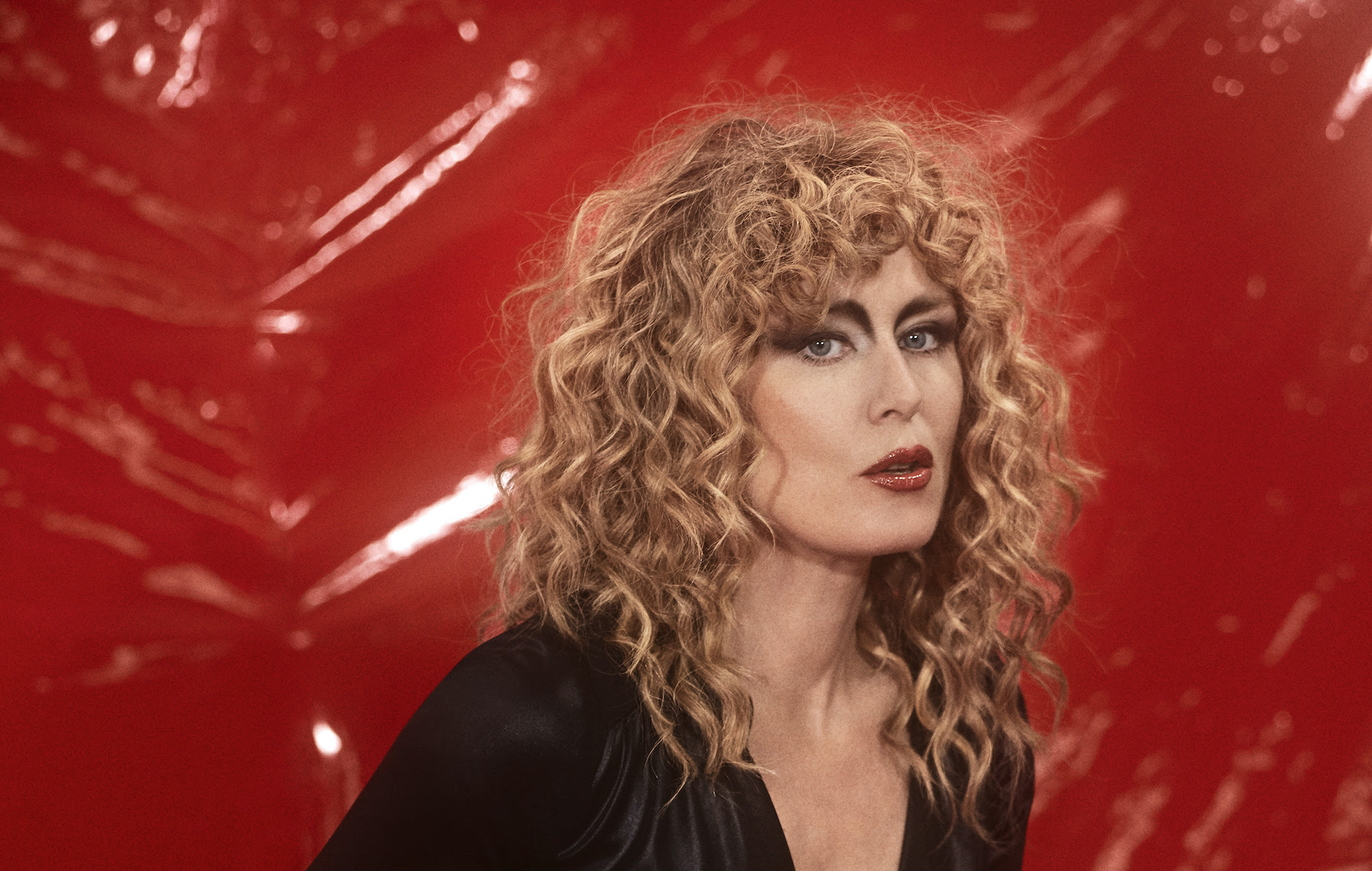 Róisín Murphy has announced details of a new remix release titled ‘The Reflex Revisions’ – listen below.

The resulting record, packaged as ‘The Reflex Revisions’, is available to purchase on vinyl and play via streaming services now.

Speaking on that release in a press statement at the time, Murphy said: “I think Crooked Machine is one of [DJ Parrot’s] greatest achievements so far. I left him and Fat Dave to their own devices on this and they have outdone themselves! I absolutely love it!! I think I prefer it to the original album, slightly less me and all the more ‘cool’ for it!”

INCAPABLE 💔 NARCISSUS 🧜‍♂️ reincarnated and packaged into THE REFLEX REVISIONS – Out now across all streaming services and vinyl in selected stores. Listen/download and order the vinyl here! https://t.co/lllTmbv3BT 🔥 RM x pic.twitter.com/sA73TPZGb4

Reviewing ‘Róisín Machine’ upon its release last year, NME wrote: “Consider disco well and truly revived. Already in 2020 we’ve had Dua Lipa, Jessie Ware and Jessy Lanza nostalgically turning back the clock to a comparatively carefree pre-Covid time of mirrorballs and late night boogie-ing, creating records that could easily have fallen through a time capsule.

“Now, flamboyant Irish outsider Róisín Murphy is back to claim her throne as queen of the dancefloor, delivering a decade-in-the-making discofied album full of pulsating feel-good anthems. And it’s an instant classic.”

The Irish artist will be embarking on a number of live dates later this year, taking in headline shows through UK and Europe in September, following her performance earlier this year at Glastonbury Festival’s Live At Worthy Farm. You can buy tickets for the forthcoming tour dates here.