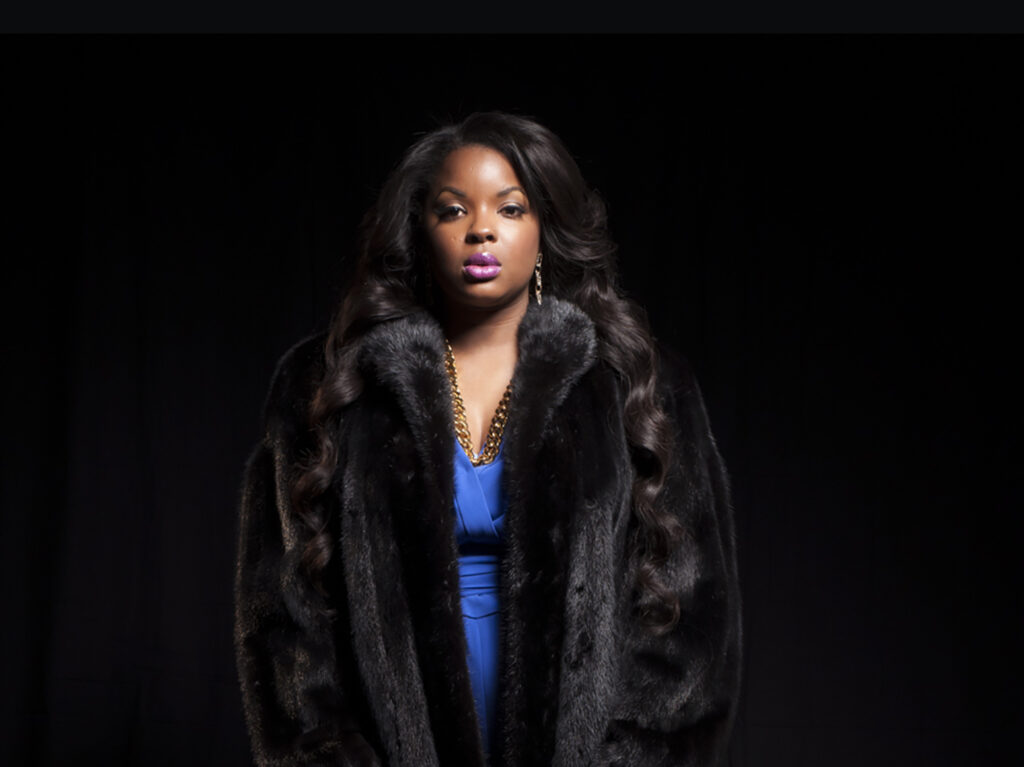 Being a pawn to a deceitful lover isn’t always apparent until the relationship is over. Lady Way, widely recognized as Nicole Wray, knows how this unfortunate situation feels and sings about it passionately on her new song “Games People Play.”

This retro soul-geared track has an old-school arrangement of driving percussion, swaying horns, and an understated piano. Wray’s vocal performance is one of experience, with a disdain swelled in textured heart and soul.

“A song about relationships that were never meant to last,” wrote Wray on Instagram about the inspiration behind the Leon Michels-produced record.

“Games People Play” is Wray’s first offering of the year. In 2020, she released “Storms.” A year prior, she dropped a pair of singles, “Come On In” and “Piece of Me.”

Kung Fu Panda 4 Is Officially Happening, And We Know When It Will Be Released
Days of Our Lives Round Table Week of 8-08-22: Are You Team JEric or Team Ericole?
Video: JID Ft. Kenny Mason “Dance Now”
3LW’s Kiely Williams on Lawsuit Against Taylor Swift: ‘It Has Nothing to Do With Me’
Kevin Costner’s Massive Western Has Cast A Stranger Things Star And More