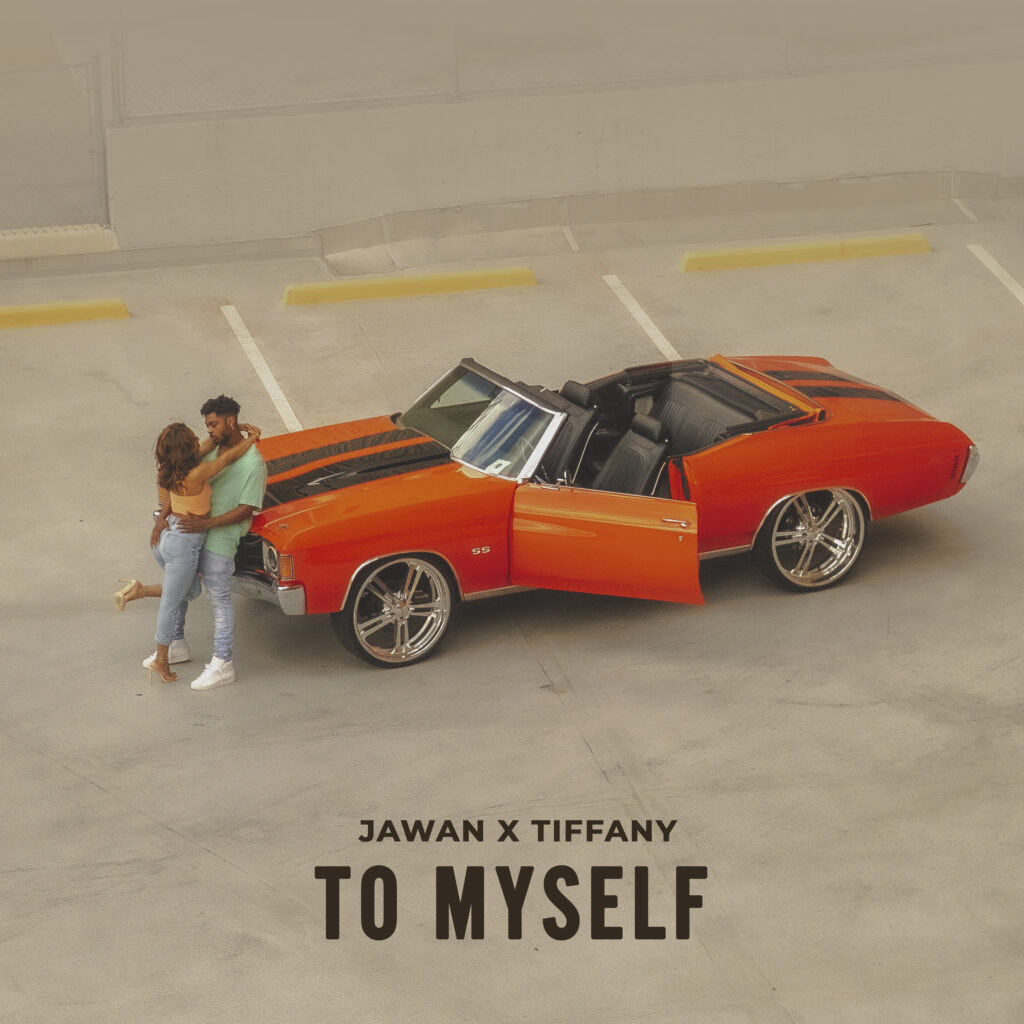 Months after releasing their remarkable debut single, Jawan x Tiffany, composed of Jawan Harris and Tiffany Evans, make their return with a new song “To Myself.”

Over the rhythmic De’Jour Thomas production, the duo sing about how they want each other all to themselves. Tiffany is initially nervous about the whole meetup, but through the reassurance of Jawan, she grows more comfortable and becomes intimate. Jawan was confident right out the gate,reassuring her that she is special to him.

“Communication is always key in any sort of relationship,” said Jawan x Tiffany in a joint release. “With ‘To Myself,’ we wanted to empower people to not be afraid of being vulnerable. We can’t expect others to know how we feel if we never speak up.”

“To Myself” is Jawan x Tiffany’s first song since “Finally” was released last fall. A video directed by Sean Bankhead soon followed. The pair spoke exclusively to Rated R&B about the single. You can revisit it here.

Hear Jawan x Tiffany’s “To Myself” below.