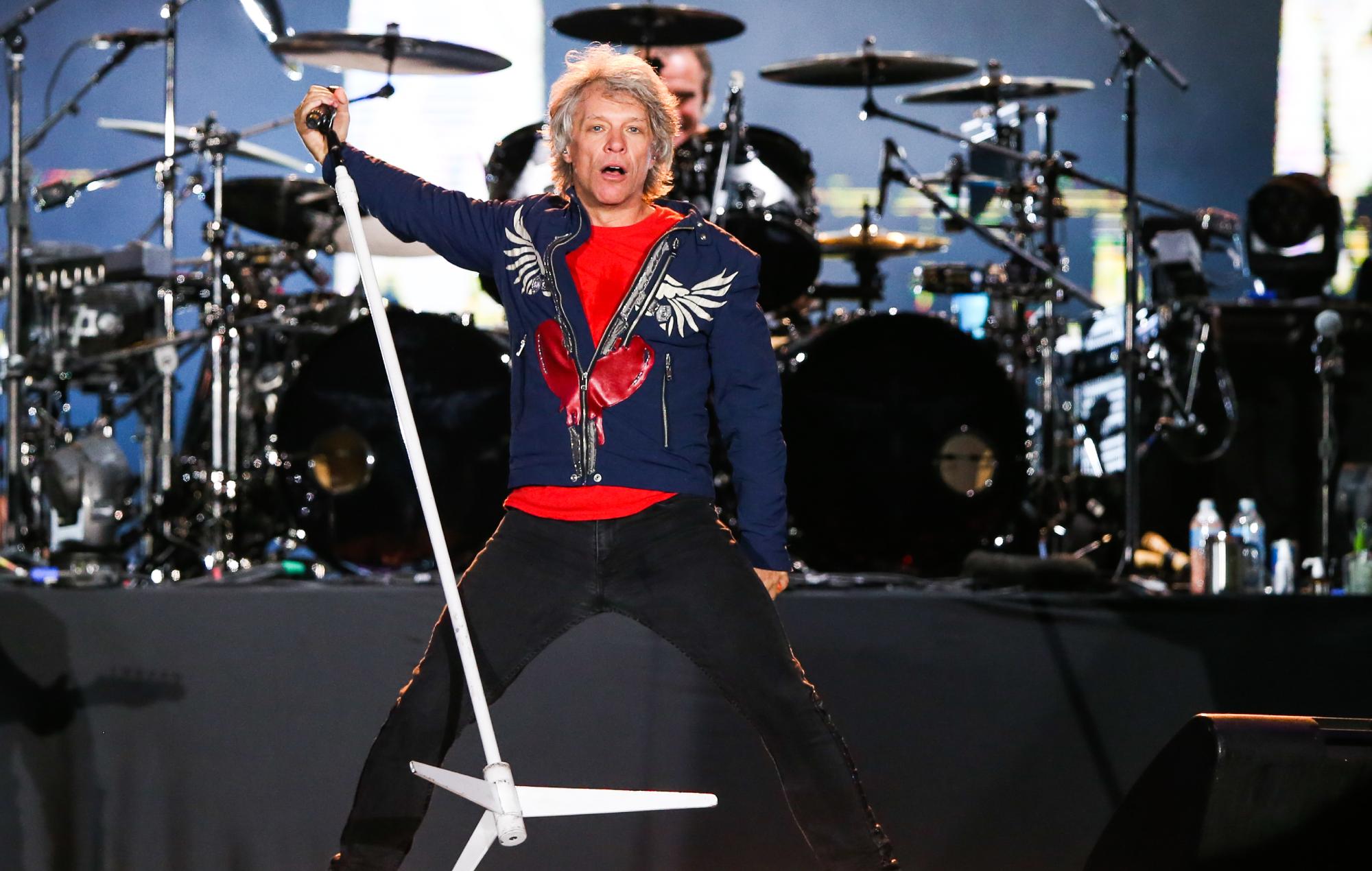 Bon Jovi‘s 2000 hit ‘It’s My Life’ has reached one billion views of its music video on YouTube.

The song now joins the likes of Linkin Park’s ‘In The End‘, System Of A Down’s ‘Chop Suey’ and BTS’ ‘Dynamite’, among others, in securing the landmark achievement.

In the music video for the ‘Crush’ single, a teenager is seen taking out the rubbish before being distracted by his girlfriend who convinces him to go to a Bon Jovi concert with her instead.

The song peaked at 33 on the US’ Billboard Hot 100 chart but fared better across Europe with several Number One spots, and also reached Number Three in the UK Singles Chart.

The singer took on Styles’ song, which featured on Styles’ 2019 album ‘Fine Line’, while performing a 90-minute set at The Clubhouse in the Hamptons, New York.

Back in March, Bon Jovi also recalled encounters he had with David Bowie, Freddie Mercury and Mick Jagger during his pre-fame days.