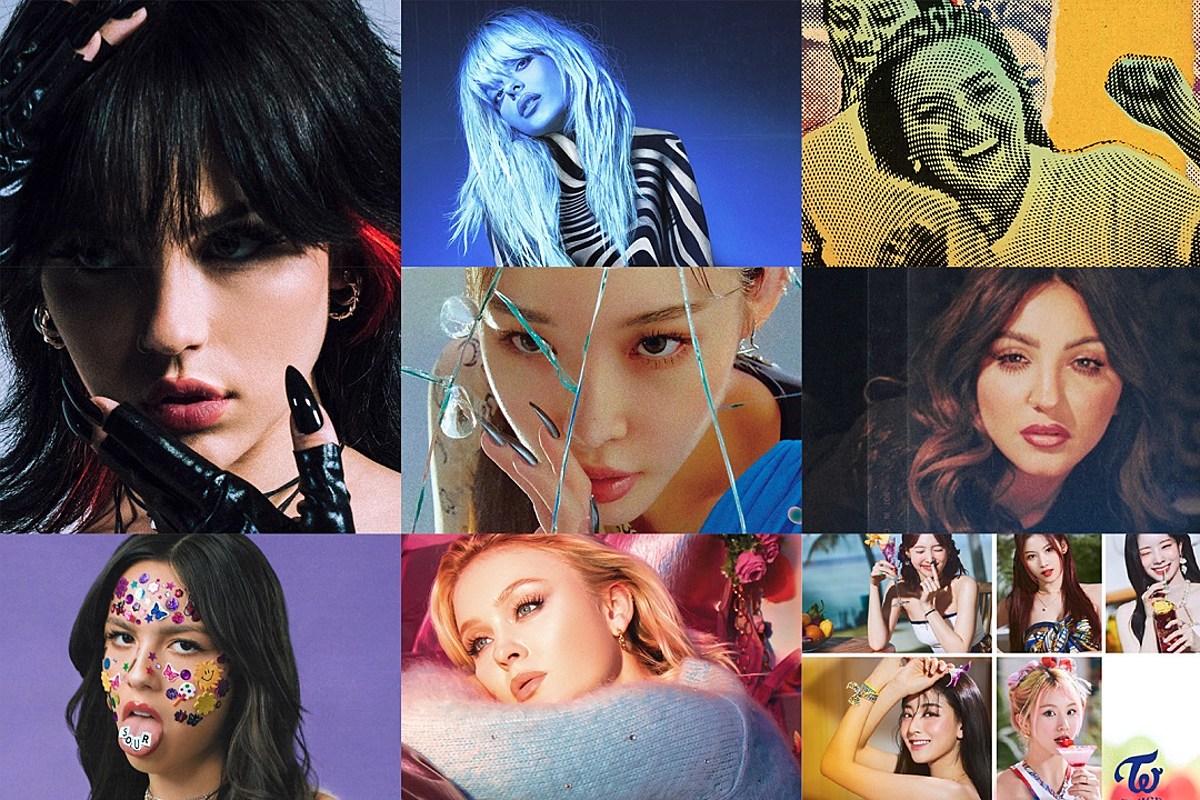 Six months in and 2021 is already proving itself to be an unforgettable year for pop music — not to mention a return to form following an undeniably challenging year for the music industry and beyond.

Between Olivia Rodrigo‘s breakout debut album, which not only gave us the chart-smashing relatable heartache of “drivers license” but also slapped an angsty exclamation point on the current pop-punk revival, and the sun-kissed pop-rock-meets-synth-pop of Aly & AJ‘s long-awaited fourth studio album (which materialized a whopping 14 years after the sisters’ last studio effort), 2021’s pop offerings have kept us on our feet indeed.

REVISIT THE BEST ALBUMS OF 2020

Didn’t see an album you loved on our list this year? Let us know in the comments or hit us up on Twitter!