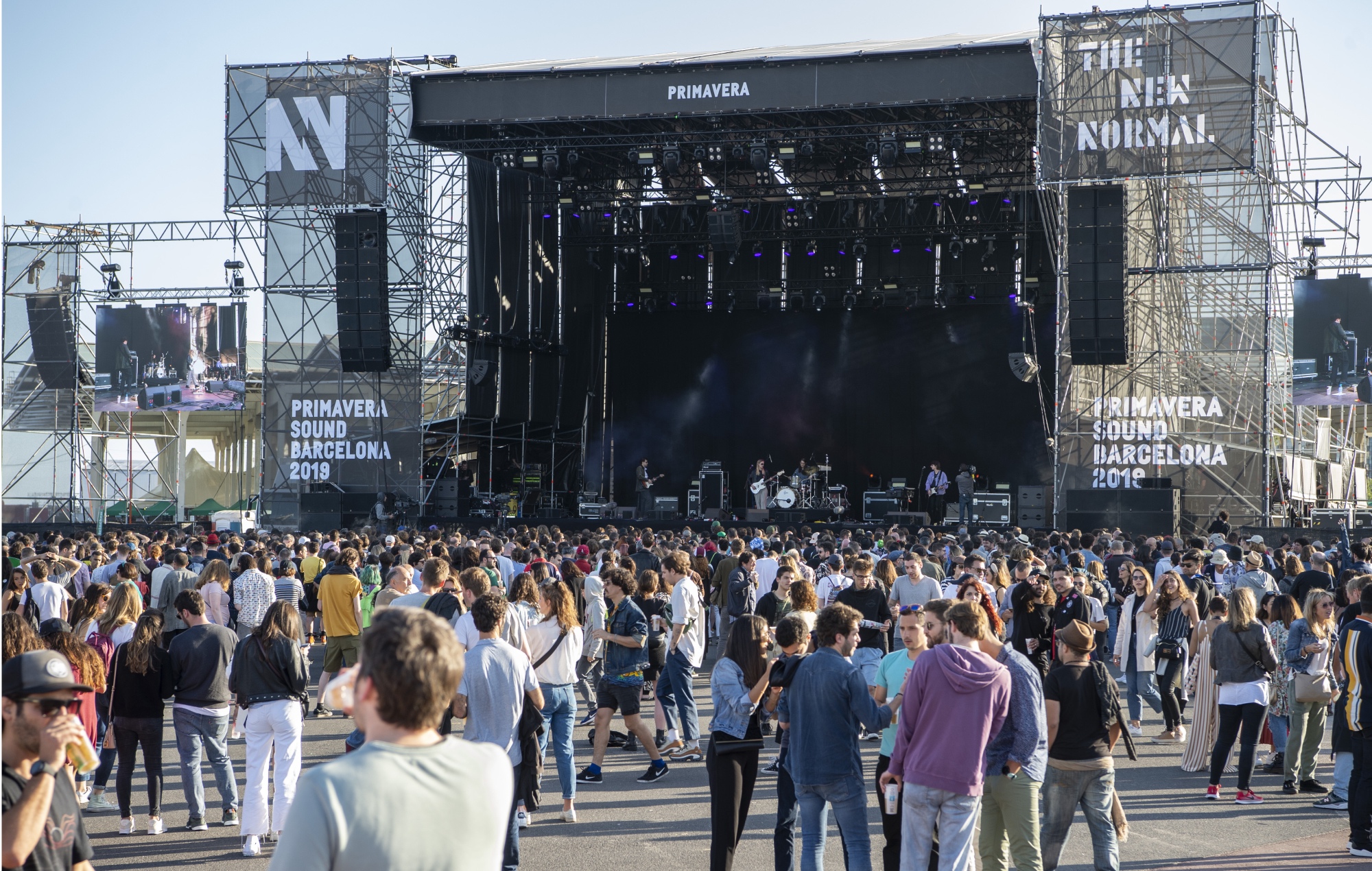 Primavera Sound will debut its long-delayed Los Angeles festival in 2022, it’s been confirmed.

The Barcelona event had initially intended to expand to LA in 2020, but plans were shelved last May due to coronavirus-enforced restrictions.

Organisers have now confirmed that Primavera Sound will take place at the Los Angeles State Historic Park between September 16-18. It was originally announced as a two-day festival.

“Despite the fact that the festival’s first encounter with its fans in the United States will have to wait yet another year, this announcement makes us even more excited and eager than ever to make our debut in America,” an official statement reads.

✨LA, we’re expanding our new festival to 3 days next year to bring you the full Primavera Sound experience. See you in 2022

“We are working with renewed energy to bring the full Primavera Sound experience to Los Angeles. Until then, take care and see you in 2022.”

Tickets for the postponed original dates can be rolled over to next year, while customers also have the option to request a refund before 9:30am PT on July 29.

No artists have yet been announced for Primavera Sound LA.

Benidorm’s Primavera Weekender is also due to run later this year following its inaugural edition in 2019.