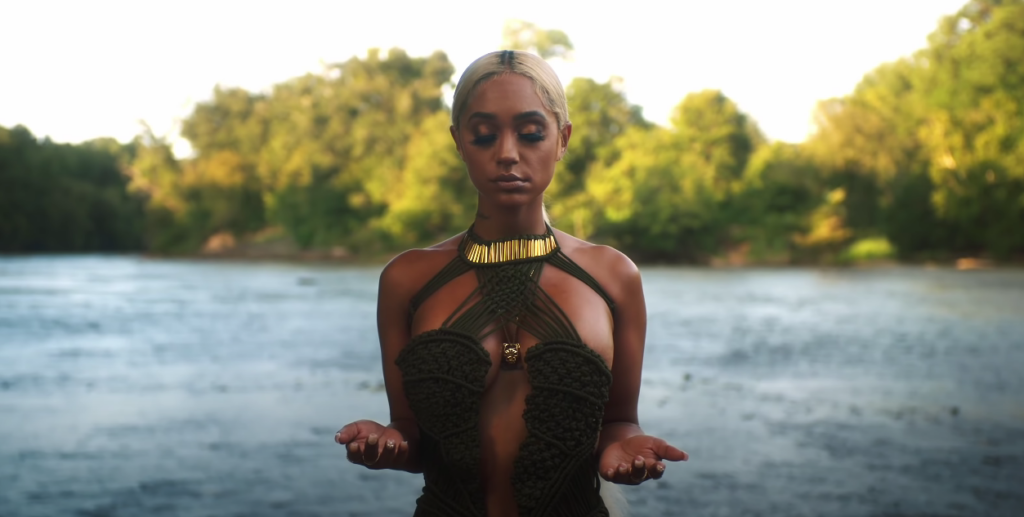 Paloma Ford is still putting out visuals to support her 2020 release X Tapes. The Los Angeles-born artist has released a music video for “All For Nothing” featuring Rick Ross.

“I wanted the concept to be as strong as the lyrics and the message in the song,” Ford mentioned in a press release.

“The opening scenes I used candles and the tarot death card not only to symbolize a loss but also transformation to mirror the emotions felt on the record. This is followed by a river scene symbolic of ‘rebirth’ — a new beginning. I wanted it to reflect my journey through love and loss and the power behind these moments.”

When Ford exclusively broke down the seven tracks from X Tapes with Rated R&B, she explained that “All For Nothing” was “the reflection of everything that has happened thus far. It’s reviewing the present moment and envisioning what’s next. This is the moment of standing tall in resilience and seeing the growth out of it all.”

Watch Paloma Ford’s “All For Nothing” video above.