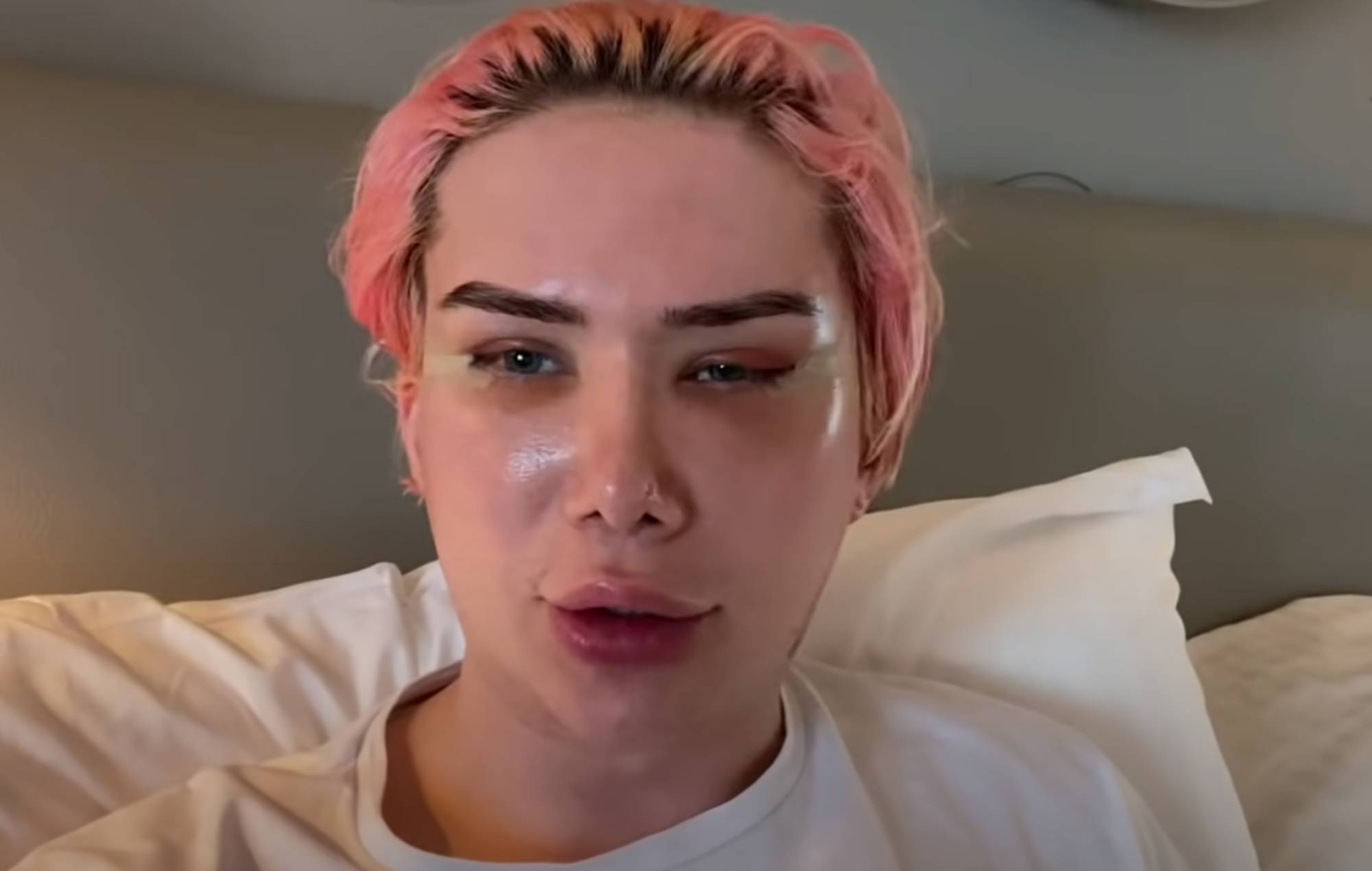 A British influencer is said to have controversially undergone numerous surgeries in an attempt to look like BTS singer Jimin.

The influencer was previously known as Oli London, but recently changed their name to Jimin in order to strengthen their association with the group.

“I’m finally Korean!” they said in a video shared with TMZ.

“I’ve transitioned. I’m so, so happy I’ve completed my look. I’m finally Korean, guys: I have the eyes, I’ve just had the brow lift as well.”

London, who is non-binary, recently explained that they felt “trapped” in the wrong body but can finally “be myself” after their supposed change of nationality. The process is said to have involved 18 surgeries and cost $150,000 (£108,000) over several years.

Adopting a Korean accent in one video, the influencer said: “I know it’s a little confusing, nobody has ever come out as Jimin or Korean, but this is something you guys know… I’ve really struggled with identity issues with who I am.

“Being Transexual is the same as being TRANSRACIAL because you are born in the wrong body.”

He has since faced criticism for the move, with some comparing London to Rachel Dolezal – who memorably identified as a Black woman despite being born to two white parents.

Doubling down on their new identity, London said: “Yes I identify as Korean. Yes I’m non-binary. Yes I look like Jimin. But none of this should be a reason to outcast me from society, to dehumanise me and shame me for being who I am, a non-binary Korean person.

“I will never stop being the person I was born to be!”