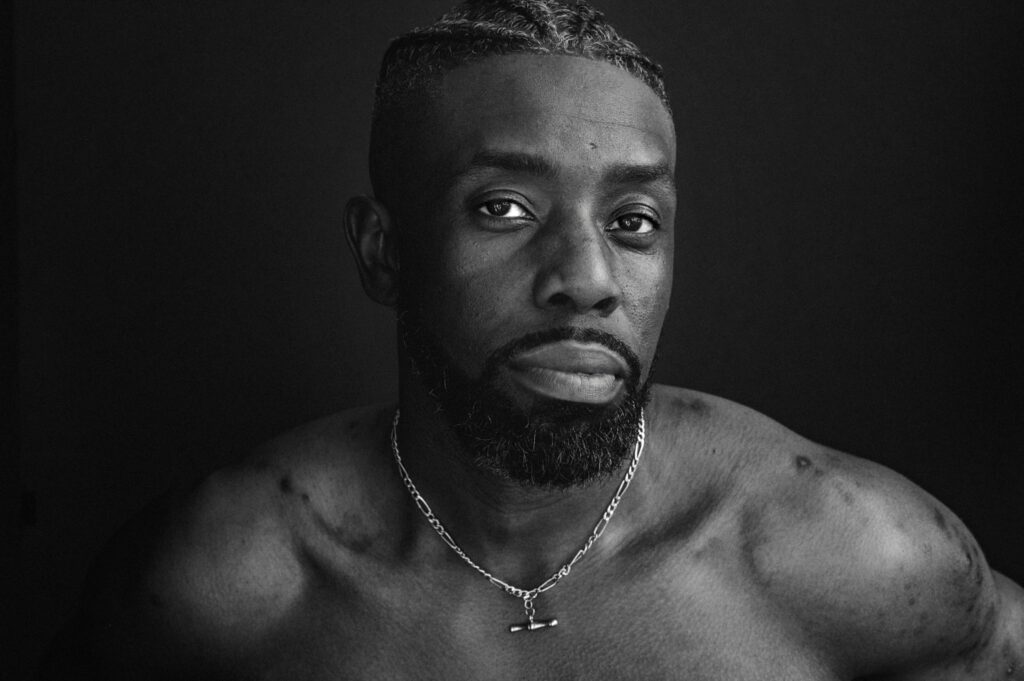 Even in these times of trap soul and rap-R&B, there are still some very prominent soul singers. South East London artist Joel Culpepper is one of them and delivers us a soulful new tune, “Tears of a Crown.”

On the groovy track, backed by snaps, horns, and a wah-wah guitar, Culpepper takes on the vocal influence of his soulful forebears from the timeless era. He said the song was initially meant to be an album intro but was later persuaded by famed producer Guy Chambers to develop it into a complete song.

Regarding its meaning, Culpepper added, “People say ‘Heavy is the head that wears the crown,’ I’ve truly felt that. Our biggest fear is not that we are powerless but we are powerful beyond measure. Guy believed in this song before we did. It’s taken me all this time to realise that belief needs to also come from the person who is set to wear the crown. The first and final battle is always an internal one.”

With this new track, Culpepper announced his upcoming debut album Sgt Culpepper releasing July 23 via his imprint Pepper Records and Mr Bongo, in partnership with Believe. Other songs to appear on the Swindle-executive produced project include “Poetic Justice,” “Thought About You,” and “Black Boy.”

Listen to Joel Culpepper’s “Tears of a Crown” below.

Luke Combs Celebrates 2nd Anniversary With ‘Angel’ Wife Nicole
Where Chris Rock Reportedly Stands With Will Smith Following The Actor’s Apology For The Oscars Slap
Days of Our Lives Round Table: Did Paulina Betray Chanel? Did NBC Betray Fans?
Nick Jonas Shares Secrets About ‘S.O.S.’ on 15th Anniversary
Guy Fieri is following Rage Against The Machine on their current tour: “RAGE RULES”