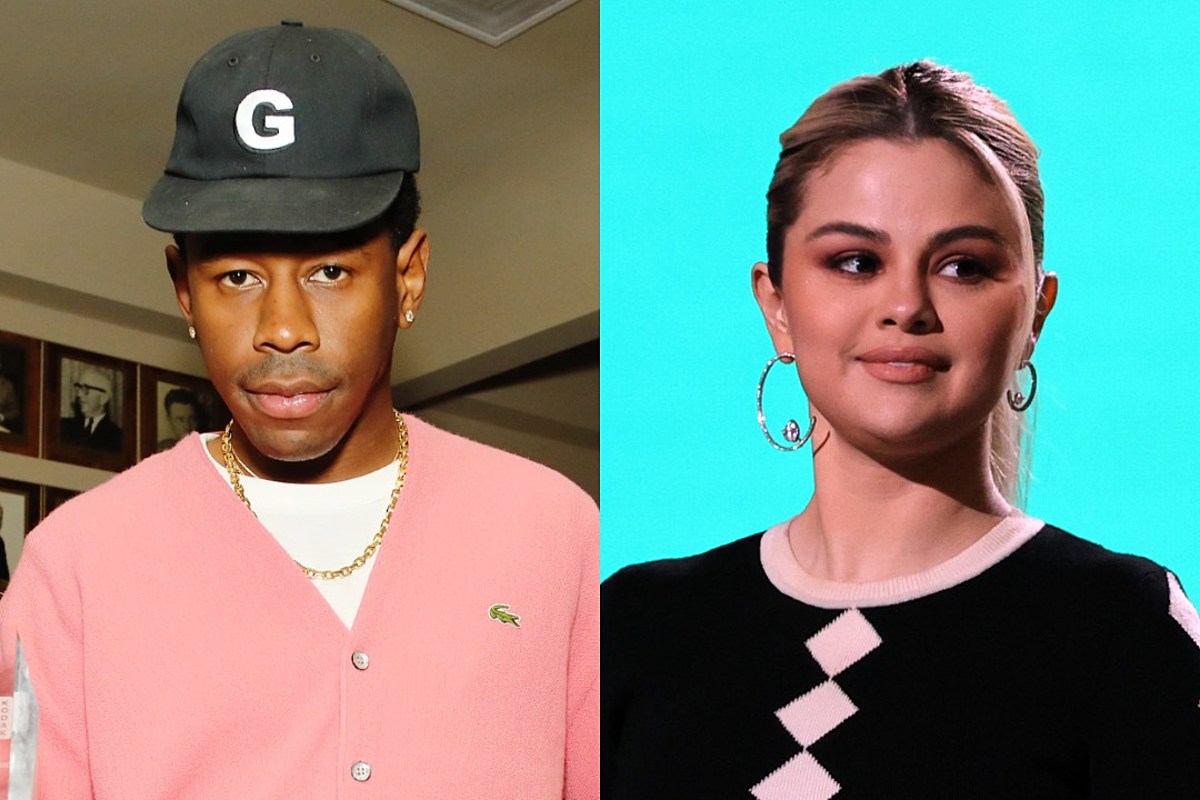 On Friday (June 25), the 30-year-old music mogul released his latest record, Call Me If You Get Lost. On the track “Manifesto,” he apologizes to Gomez for his past negative comments and tweets about her.

“I was canceled before canceled was with Twitter fingers / Protestin’ outside my shows, I gave them the middle finger / I was a teener, tweetin’ Selena crazy s— / Didn’t wanna offend her, apologize when I seen her / Back when I was tryna f— Bieber,” he raps.

Justin Bieber and Gomez dated on and off between late 2010 until early 2018. Tyler The Creator is a friend of Bieber’s and at the time, the rapper tweeted numerous vulgar things at her.

“Selena Gomez is now 18, so she can now legally take my d—,” he tweeted, along with at least two other NSFW tweets that have since been deleted. Genius reported that his extremely gross tweets landed him a temporary Twitter suspension.

In a 2013 interview with Power 106 FM Los Angeles, Tyler revealed that he did not get along with her while she was dating his friend.

“No, we don’t like each other,” he told the outlet. “Cause, you know like kicking it with Justin, that’s my homeboy—she always be mean mugging me. Like why are you hating on me?”

Listen to “Manifesto,” below.