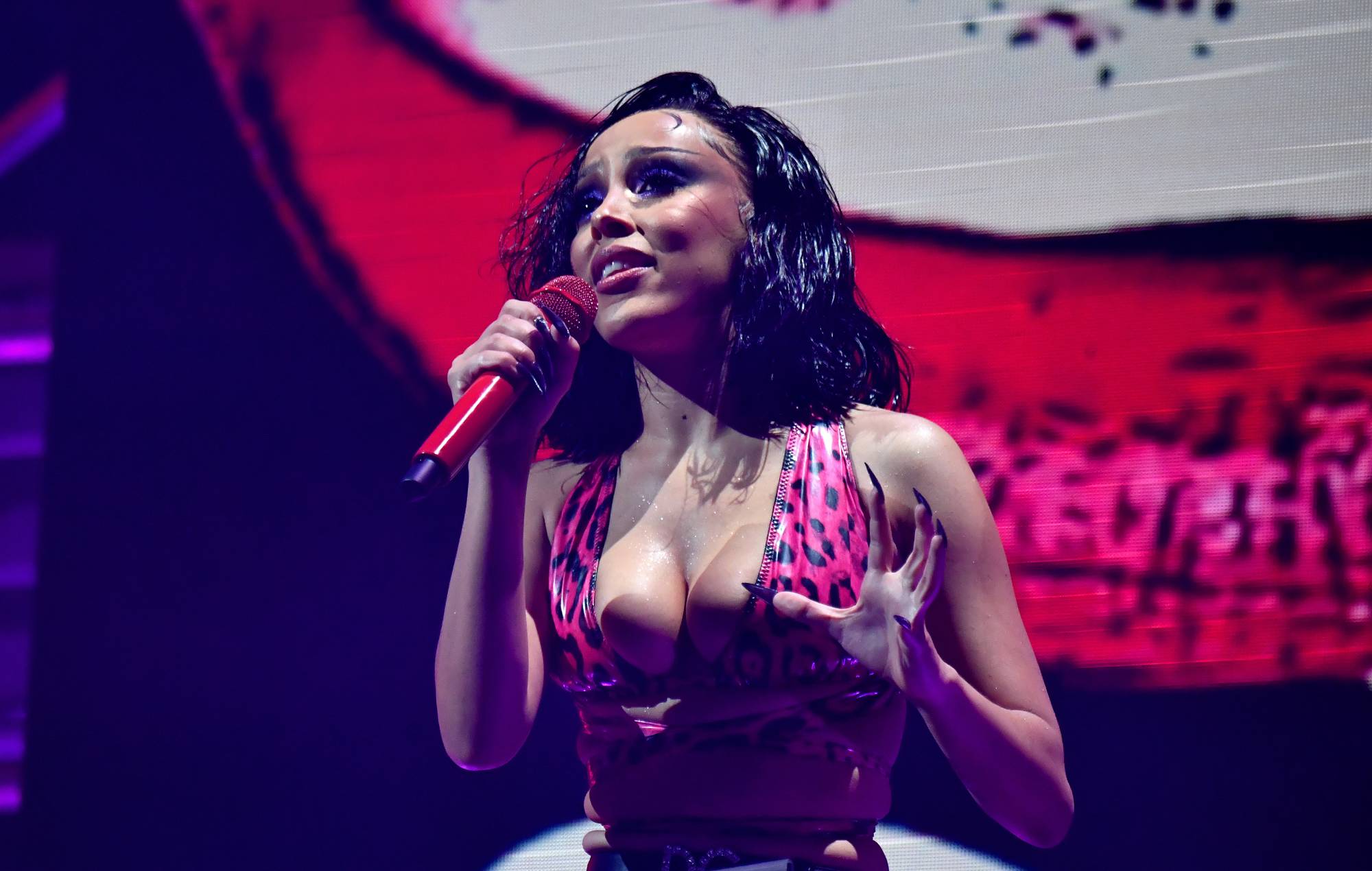 Doja Cat has shared a deluxe edition of her new album ‘Planet Her’ which features five extra tracks.

In a four-star review of the album, NME‘s Nick Levine said: “Throughout this intoxicating third album, the artist born Amala Ratna Zandile Dlamini pivots effortlessly between deceptively sweet singing – deceptive because her lyrics are generally anything but – and fierce, filter-free rapping.”

Today (June 27), Doja Cat announced the release of an extended version of the album, with five new bonus tracks.

One of the new records is an extended version of ‘You Right’ with The Weeknd, while other tracks include ‘Tonight’ with Eve and ‘Why Why’ with Gunna. You can listen to the new version of Planet Her’ below.

Meanwhile, SZA is set to debut new solo music during an upcoming livestream.

The TDE artist’s last studio album, ‘CTRL’, was released in 2017, though she has released two singles – ‘Hit Different’ (with Ty Dolla $ign) and ‘Good Days’ – in the past year.

She has now announced that she will debut new material during the upcoming livestream IN BLOOM, which the artist is working on with Grey Goose.

Billed as a “one-of-a-kind virtual music experience imagined by SZA”, IN BLOOM will be broadcast online on July 1 at 9pm ET (2am UK time).