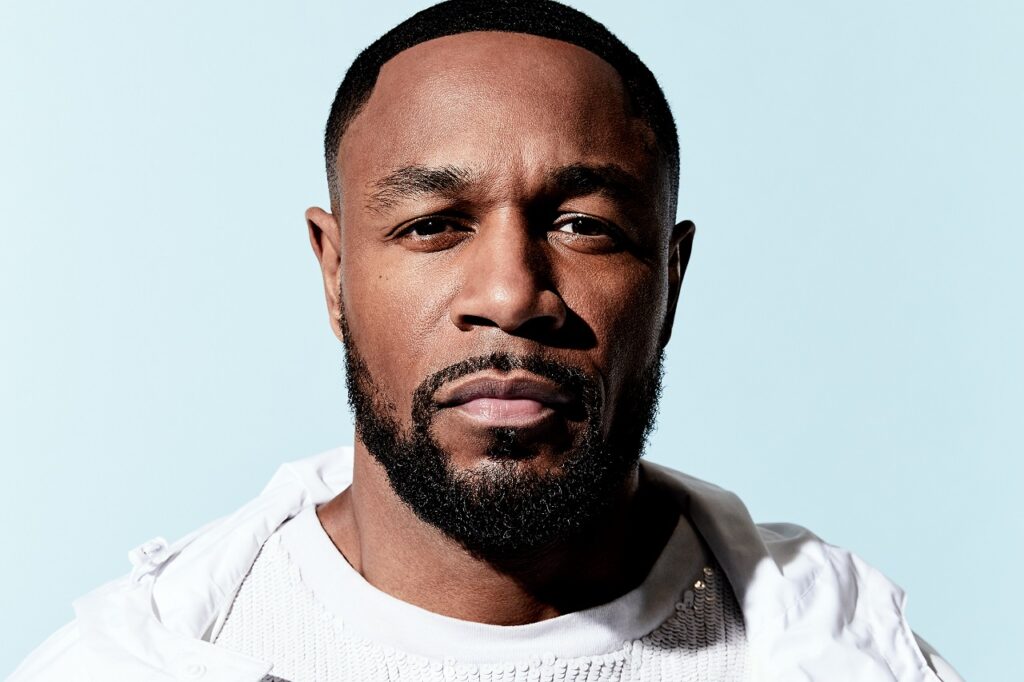 Tank is headed to the 2021 BET Awards with a number-one single. “Can’t Let it Show,” the R&B general’s emotional new single, owns the top position on R&B radio, reaching almost 12 million listeners. This marks his first leader on this airplay format since 2019’s steamy single “Dirty.”

With success on R&B radio, Tank could be a sure thing for the top slot at the Billboard Adult R&B Airplay chart. So far, “Can’t Let It Show” has peaked at No. 2. The Kate Bush-sampled track earned Tank his tenth top 10 single on this chart earlier this year.

Tank is slated to release his tenth studio album later this year. He said to Rated R&B last year that the follow-up to 2019’s Elevation is “going to be a situation. I can promise you that.” Tank has released a pair of EPs between the two albums: While You Wait and Worth The Wait.

This Sunday (June 27), Tank is nominated for Best Male R&B/Pop Artist at the BET Awards. It marks his first nod in the category and first solo consideration overall at the annual ceremony.

Get to know more about Tank’s writing and production career in the first installment of our Board + Pen series.

Interview: Keith Urban’s Ambition Still Gets the Best of Him
The Hu Bring the Pain in Part Two of “Black Thunder” Music Video
KennyHoopla cancels autumn tour “to focus on myself and my mental health”
Charlie Benante To Haters: “Don’t Come” to Pantera Reunion Shows
King Von & OMB Peezy – Get It Done (Official Video)