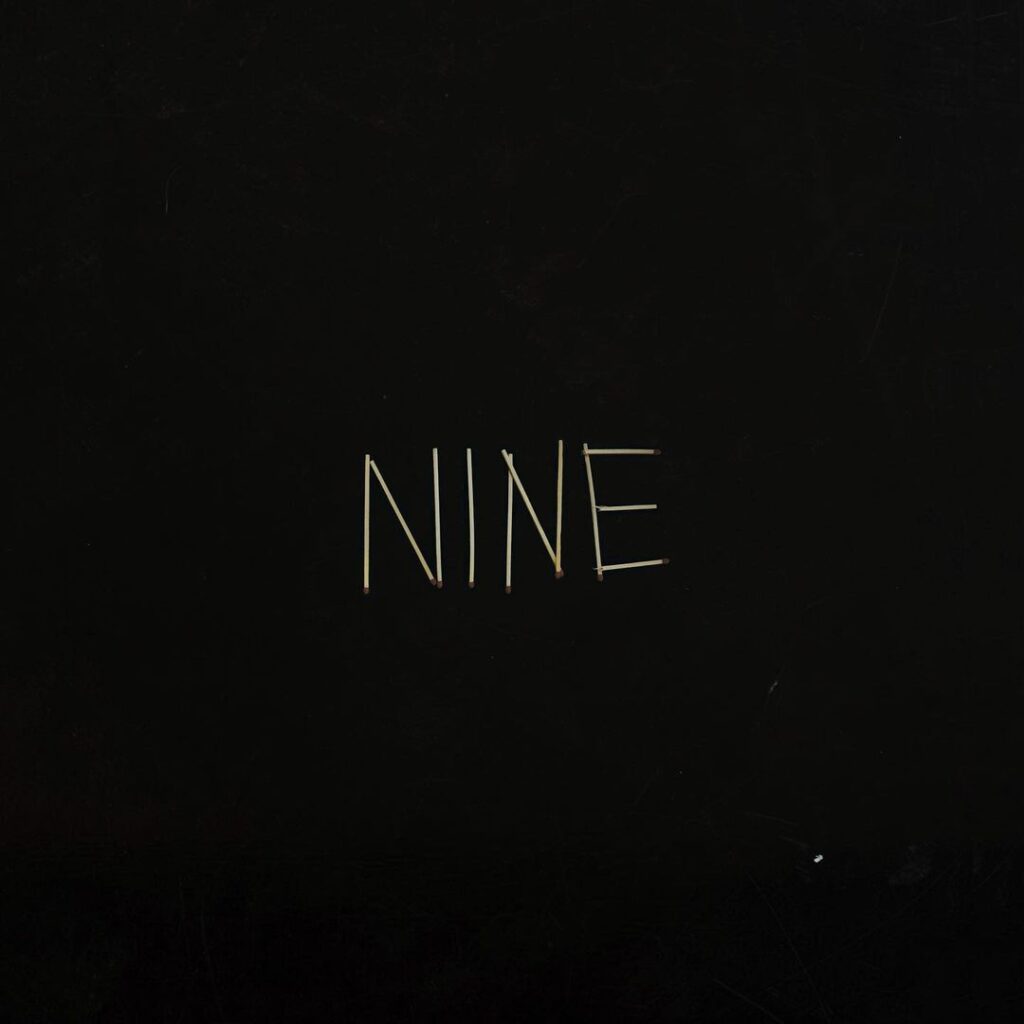 Sault, an impactful UK collective, is back with their fifth album. Nine follows last year’s Untitled (Black Is) and Untitled (Rise), two records that served as protest music during an uncertain time when Black people were more under attack than ever before.

Nine remains focused on themes of distrust in police and Black liberation. It features guest appearances from British rap act Little Simz (“You from London”) and Michael Ofo (“Mike’s Story”).

In an Instagram post, Sault revealed Nine would only be available for 99 days. It can now be heard on all streaming platforms and purchased on vinyl. It also is available for free download on their official website.

Listen to Nine by Sault below.