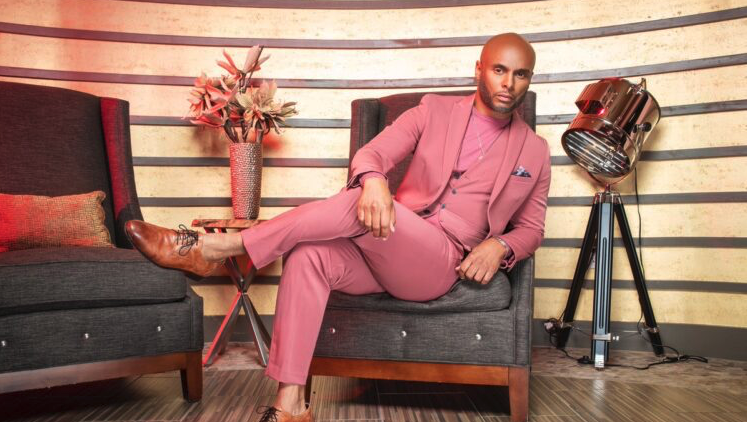 Kenny Lattimore is back. The R&B veteran has released a new song called “Pressure,” and he’s indeed applying it.

“Pressure” is a clear comeback record that could likely put Lattimore back in the arms of R&B radio listeners. He modernizes his signature sound, hitting a caressing falsetto and other suave notes to confess how his lady leaves him used and abused after putting some good loving on him.

“Pressure” marks the first solo offering from Lattimore since the release of his ninth album, Vulnerable. The set featured the top 10 hit “Stay on Your Mind” and the heartfelt lead track “Push.” No word on if the new song is attached to an album.

In April of this year, Lattimore entered his label Sincere Soul Records into a partnership with SoNo Recording Group.

Lattimore did reveal plans to tour later this year, asking his supporters to subscribe to his official website for future dates and locations.