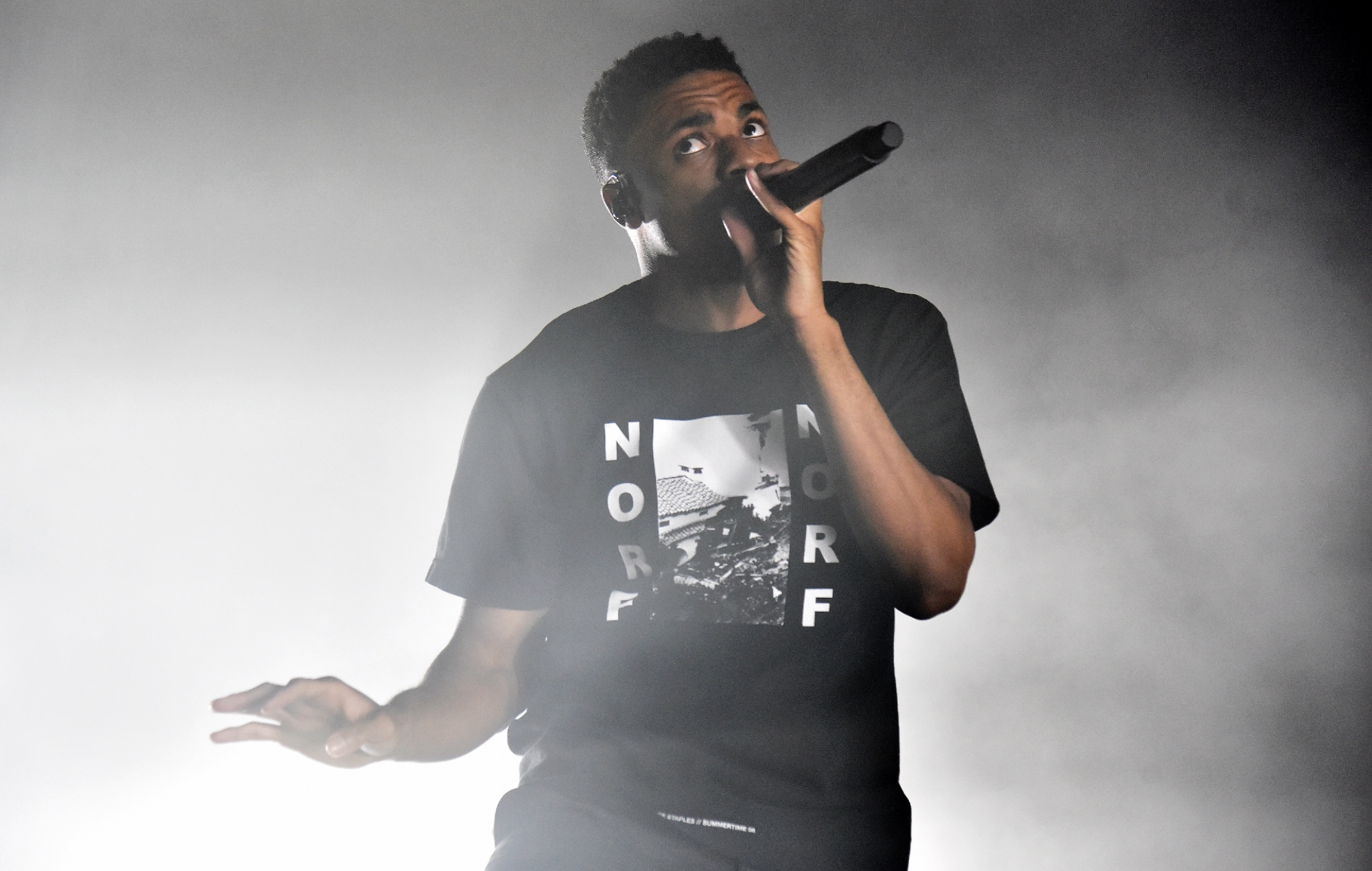 Vince Staples is the latest artist to announce their leap from the stage to the page, today sharing the first news of his forthcoming graphic novel, Limbo Beach.

The book is due to be released this December in collaboration with music-focused publisher Z2, who has also worked with the likes of Chuck D, Machine Gun Kelly, Gorillaz, Yungblud and Poppy.

“Limbo Beach is the story of lost children fighting to regain their stolen youth,” Staples said in a press release. “It takes place in a world similar to the one that we all live in, where we are shaped by our experiences and those around us.

“I appreciate the opportunity to create these stories in a way that I never have before. Hopefully it is the first of many.”

Preorders for Limbo Beach are available now, with the book offered in both softcover and hardcover editions, as well as Deluxe and Super Deluxe bundles. Both bundles are advertised to include an “exclusive music component”, though details are set to be revealed closer to release.

Elsewhere in 2021, Staples has been on a collaborative hot-streak, teaming up with the likes of Pusha-T (for the track ‘Jungle Mantra’), Lil Yachty (for ‘In My Stussy’s’) and Emotional Oranges (for ‘Back & Forth’).