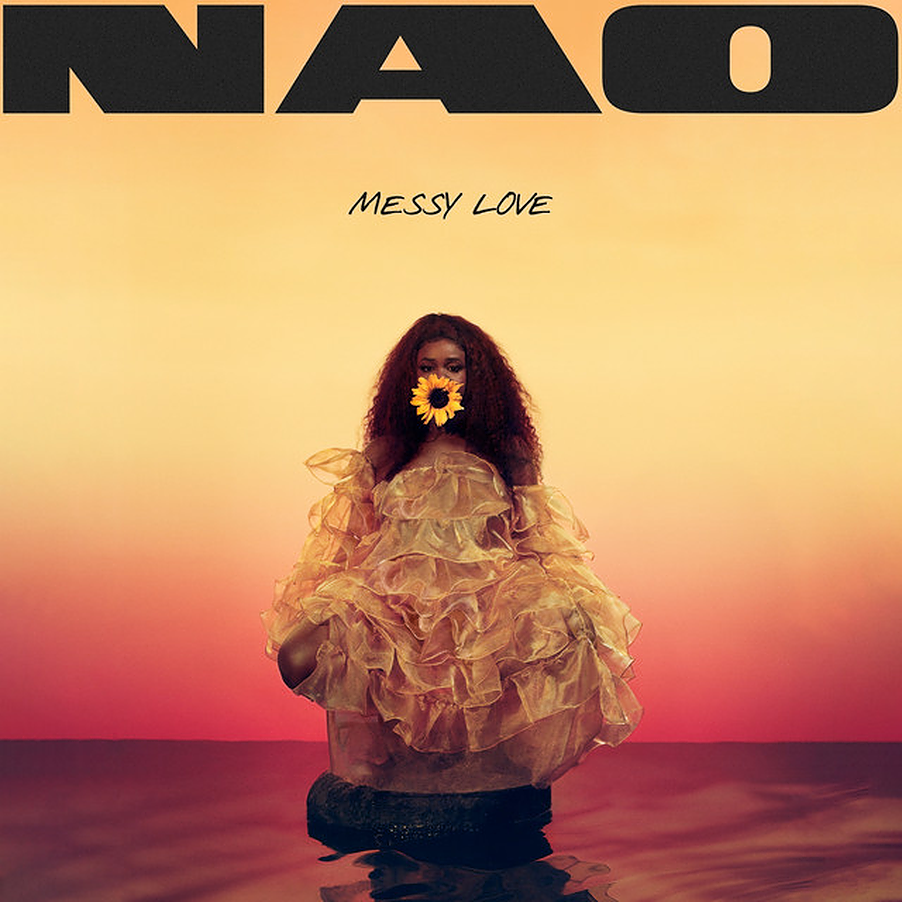 Nao’s has teamed up with Oscar and Grammy-winning producer D’Mile for her new single “Messy Love.”

In an effort to protect her energy, Nao sings about deciding to leave an unhealthy relationship. She’s gone back and forth between staying and leaving, and now she’s strong enough to do without what she describes as a complex affair.

Nao dropped the Lianne La Havas-assisted single “Woman” last August. Following that release, she teamed with Adekunle Gold for “Antidote.” All three tracks are part of Nao’s third studio album, which is soon released. She revealed on Instagram that all the songs are done, and it’s currently in the mixing phase.

This spring, Nao collaborated with Serpentwithfeet for “Heart Storm.” The video recently debuted. Watch it here.