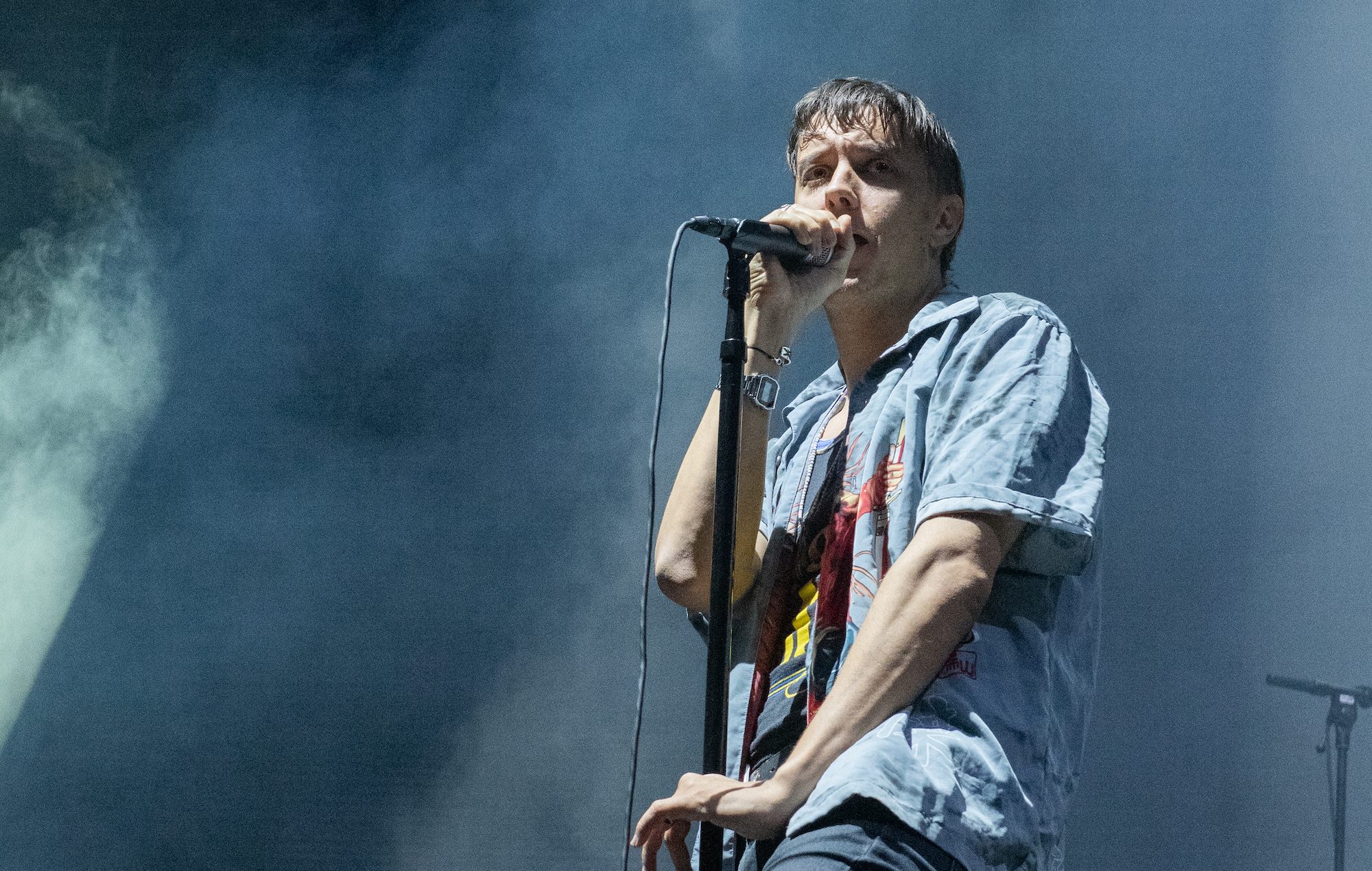 The Strokes have previewed a new song called ‘Starting Again’ in a commercial for New York mayoral candidate Maya Wiley.

The band have been very vocal about their support for Wiley, who is attempting to become New York’s first woman mayor. In May, they performed a benefit livestream, and then an in-person concert for Wiley earlier this month.

The Strokes have now shared a snippet of new track ‘Starting Again’ in an ad supporting Wiley, directed and edited by Johann Rashid.

“In an era of voter suppression and mega donors dismantling democracy, it’s crucial to remember New York City is too important to risk handing the reins of America’s most diverse metropolis to the same kind of party machine that’s controlled NY’s governance for most of the 20th century… one of Brooklyn clubhouse politics, big real-estate money, and mutual back-scratching,” Casablancas and Alexander said in a joint statement.

“It is time we elect Maya as the city’s first woman mayor to make things better for ALL of our futures.”

You can check out the ‘Starting Again’ snipper below:

The Strokes’ benefit concert at Irving Plaza saw them run through their impressive back catalogue, with all proceeds from the gig going to support Wiley.

Joined on stage by stand-up comedian John Mulaney and US congresswoman Alexandria Ocasio-Cortez, it was the band’s first public, in-person performance since March 9, 2020, just before the coronavirus pandemic brought live music to a halt.

It was also New York’s first full-capacity show of its size since the city’s first lockdown, as well as the first show at Irving Plaza since its renovations in 2019.

In the preceding livestream benefit concert in May, which saw The Strokes play their first-ever acoustic set, they performed a new rendition of the ‘Star Spangled Banner’. The band have now shared this on their YouTube channel. You can watch it below.

Prior to May’s virtual gig, the band last performed at a political event when they headlined a rally for Bernie Sanders in February 2020. Casablancas has also interviewed Yang, the frontrunner in the 2021 NYC mayoral race, as part of his S.O.S. — Earth Is A Mess series.